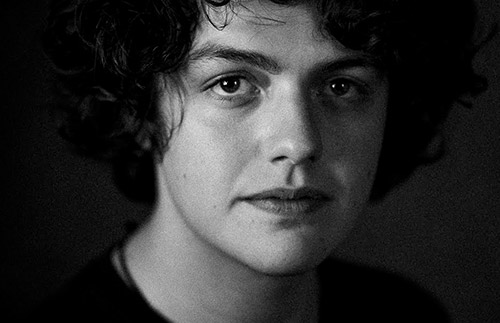 Brazilian photographer, born in 2000, based in Rio de Janeiro.

In the year 2015, he embarked on an expedition around the world by car, traveling throughout 3 continents. At the time, he started to work with the NINJA Media and « Jornalistas Livres » networks during the coverage of protests and the political crisis in Brazil.

In 2017, he completed the course of Dramaturgy and Documentary Writing at the International School of Cinema and Television (EICTV) in Cuba. Francisco was also a student in the first edition of Canon and Magnum Photos student program during the Visa Pour L’Image photojournalism festival, participating so to many meetings, talks, portfolio reviews and workshops.

Since, he develops his first personal project, Anomia, a long-term work, and begins to be published in Brazilian and international press. 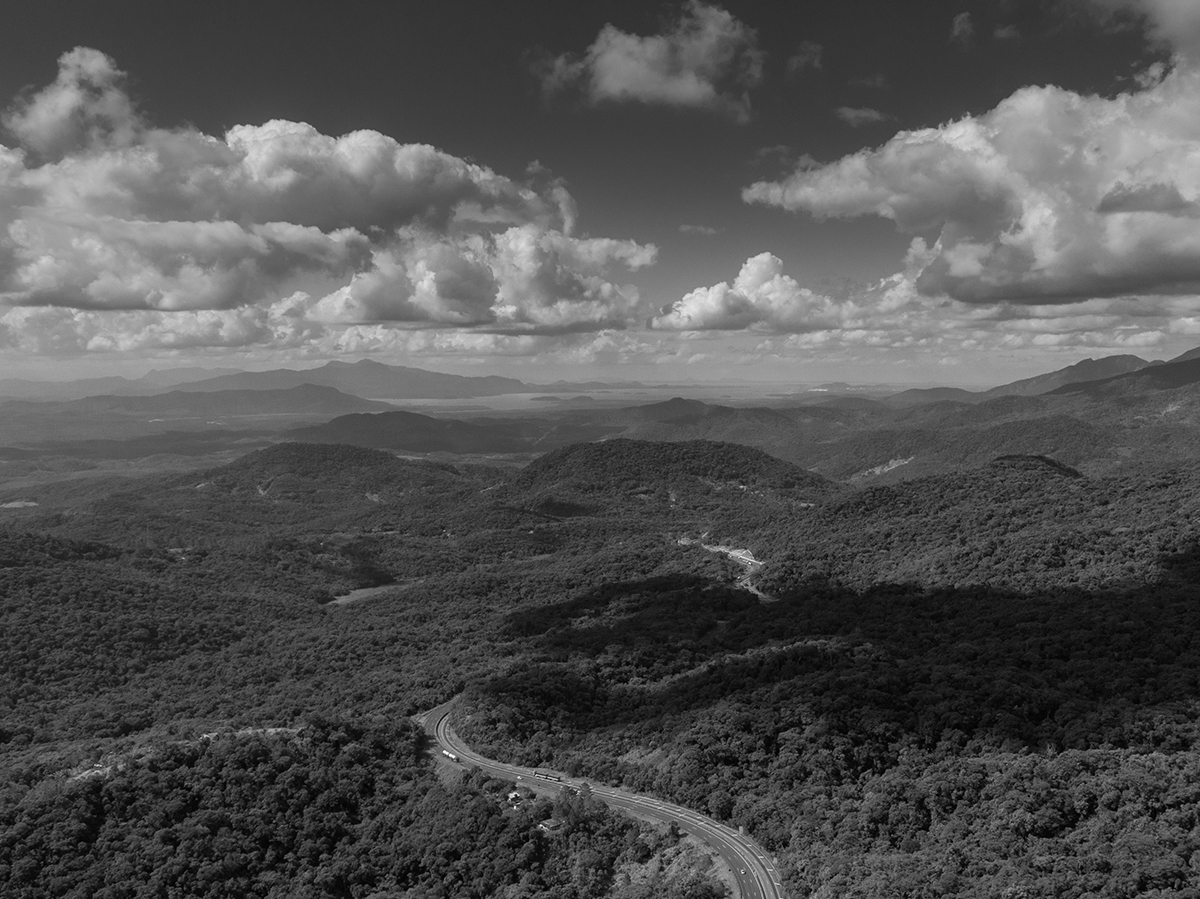 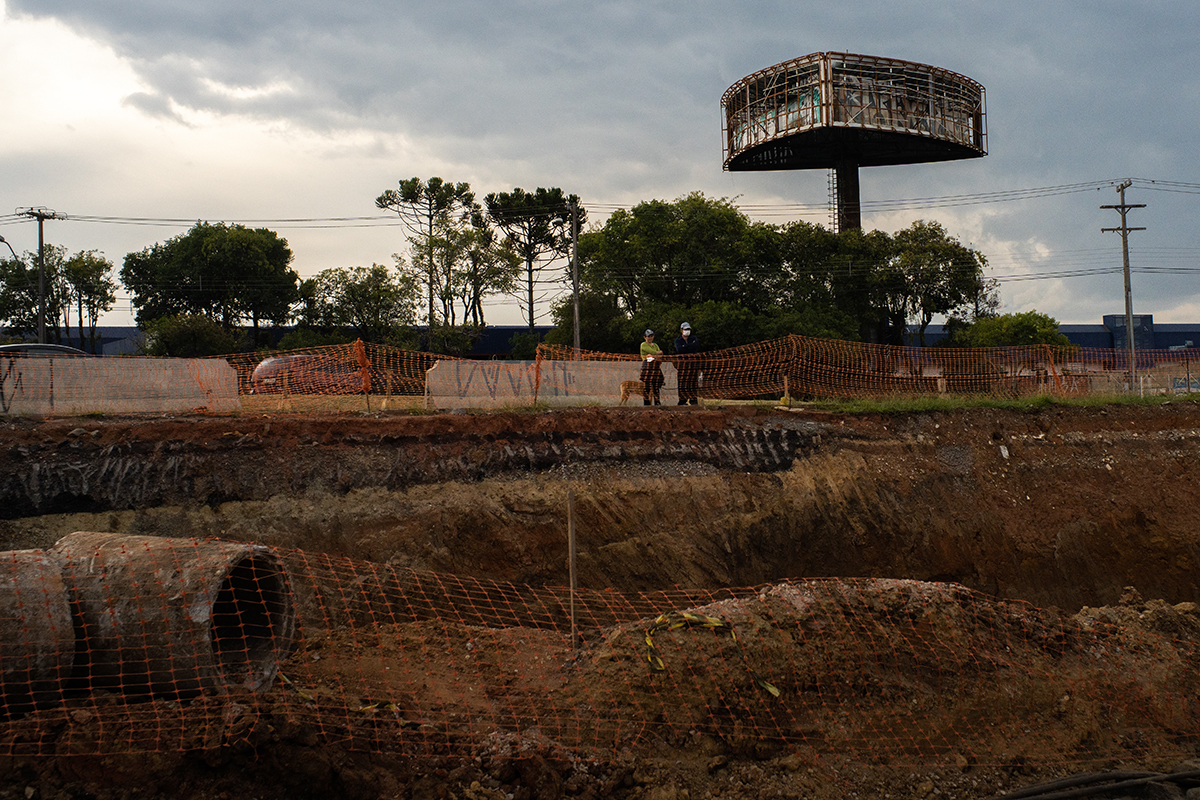 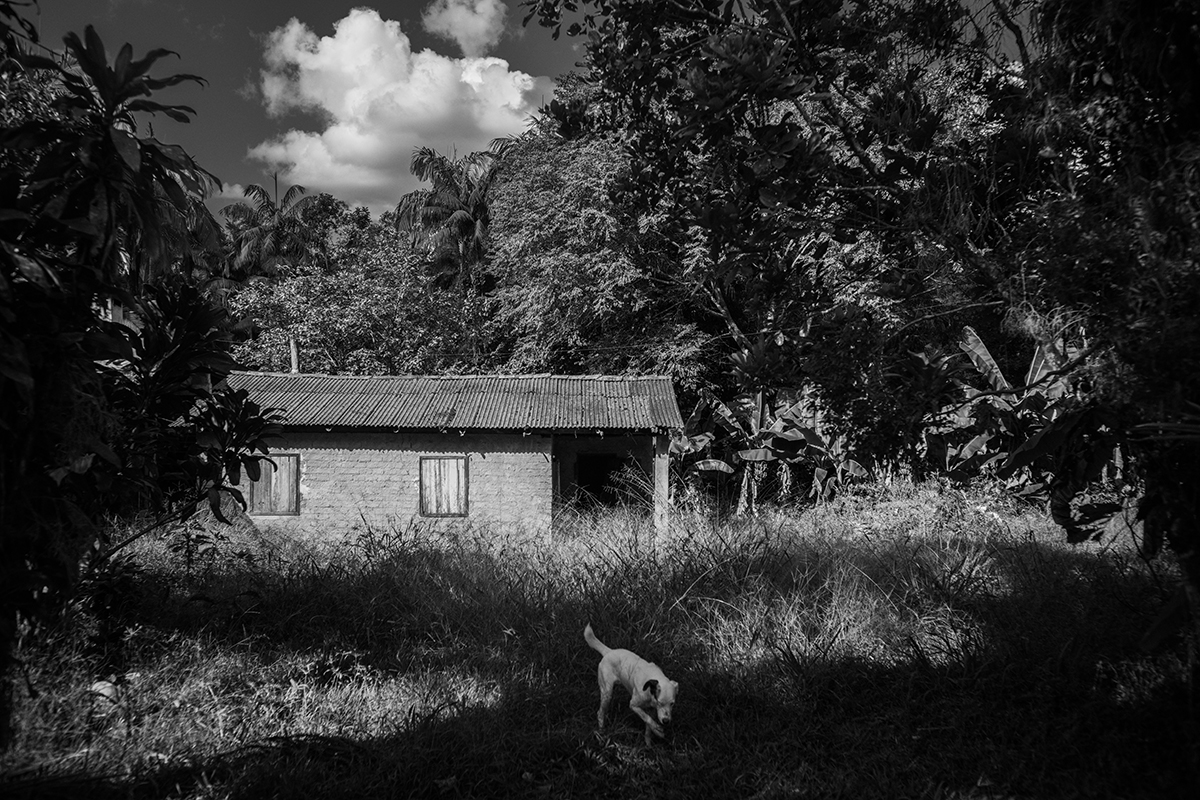 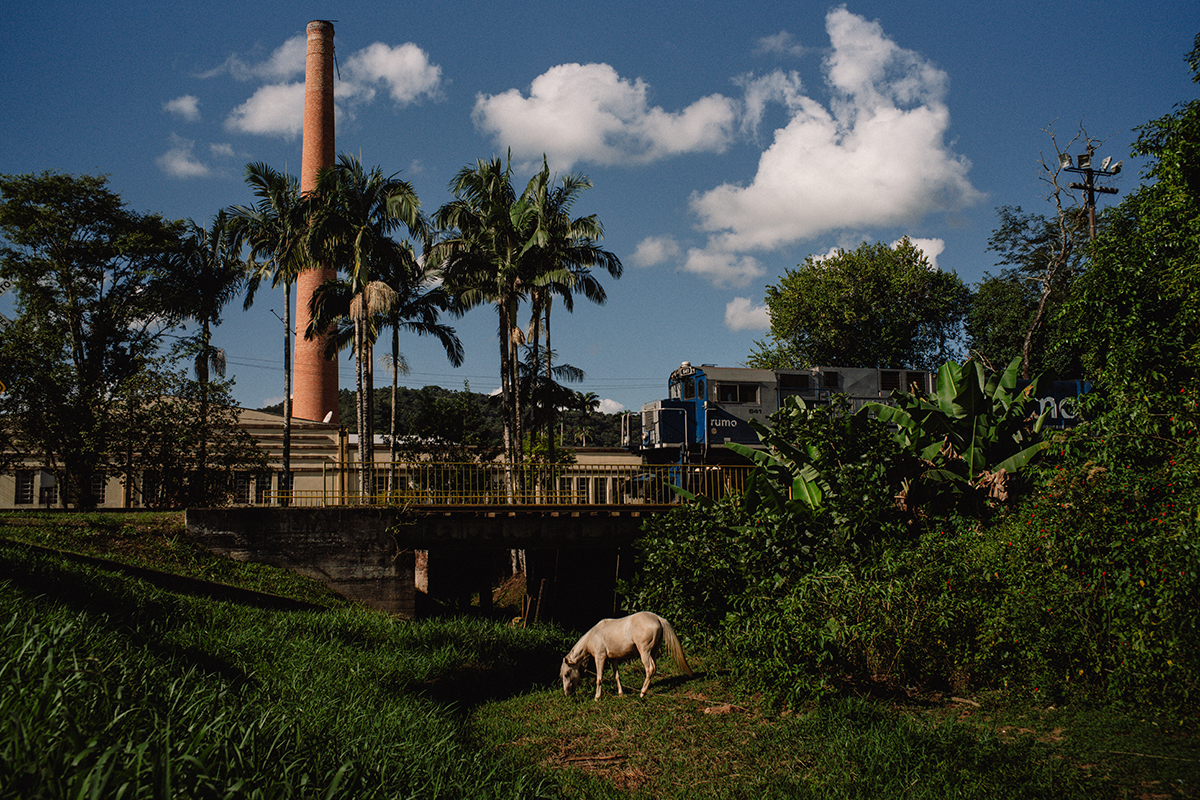 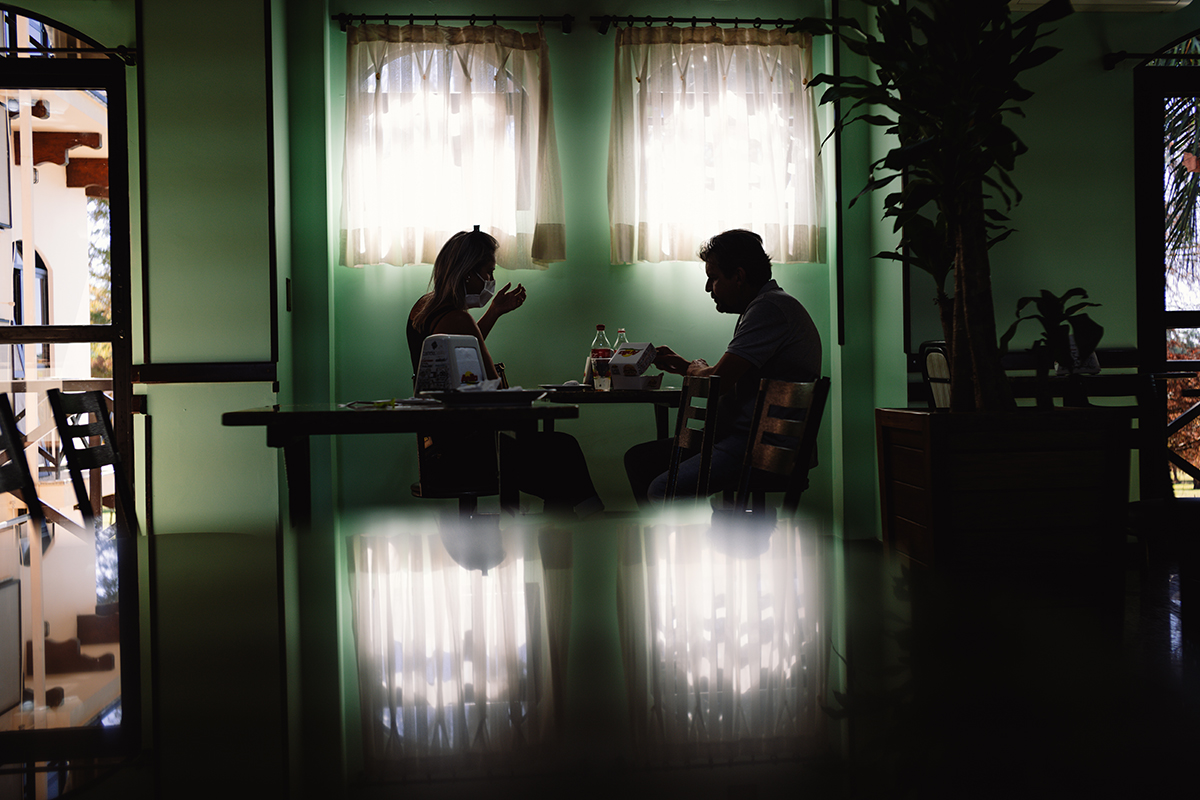 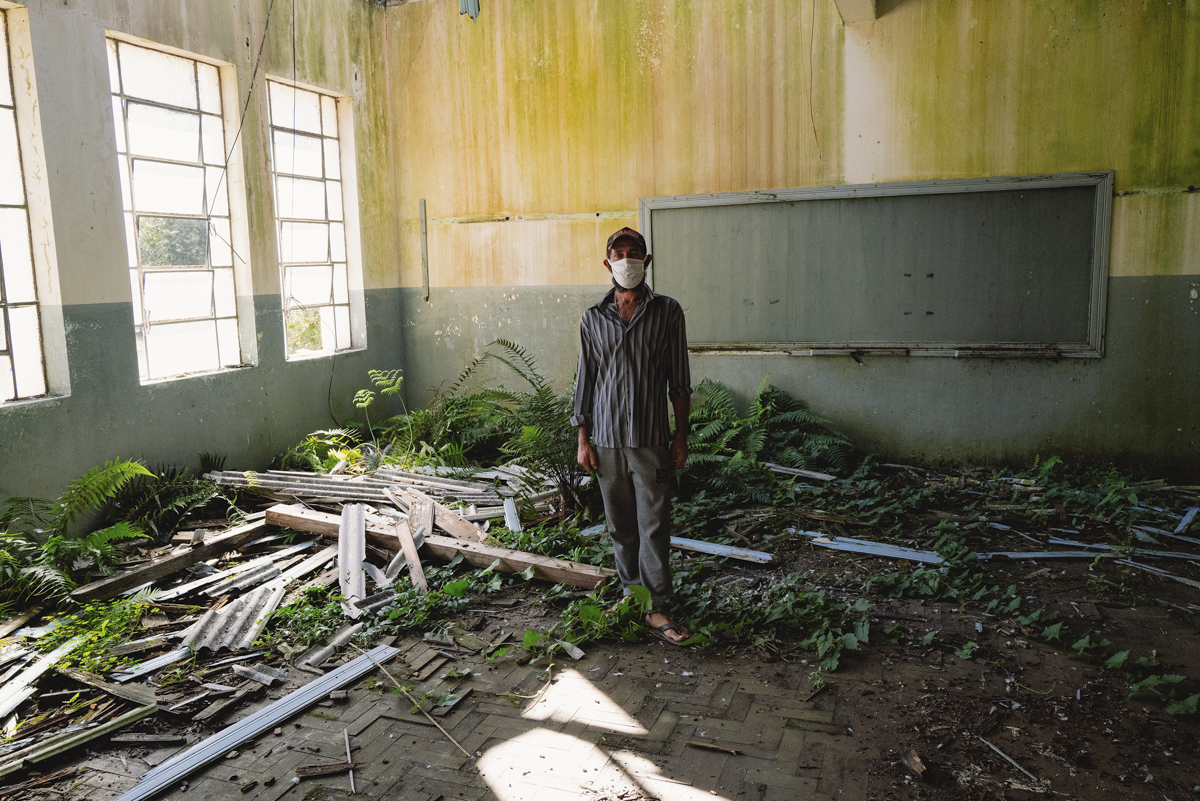 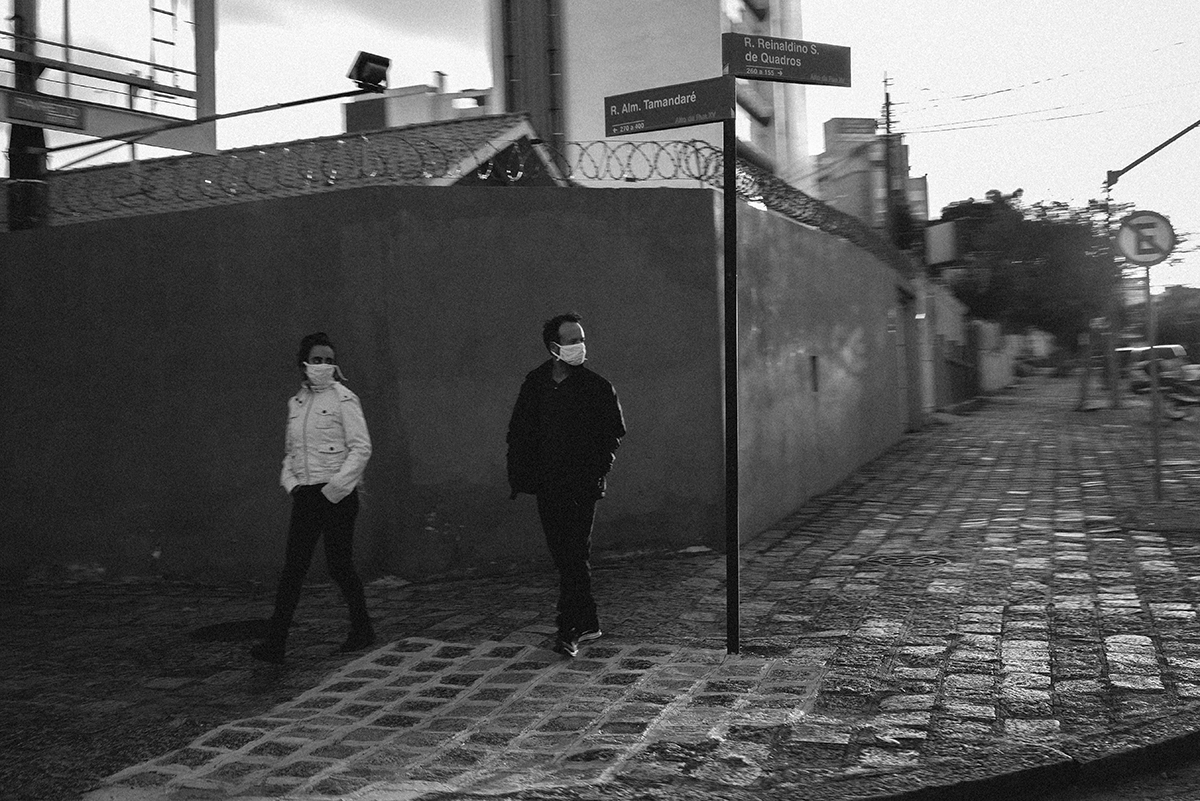 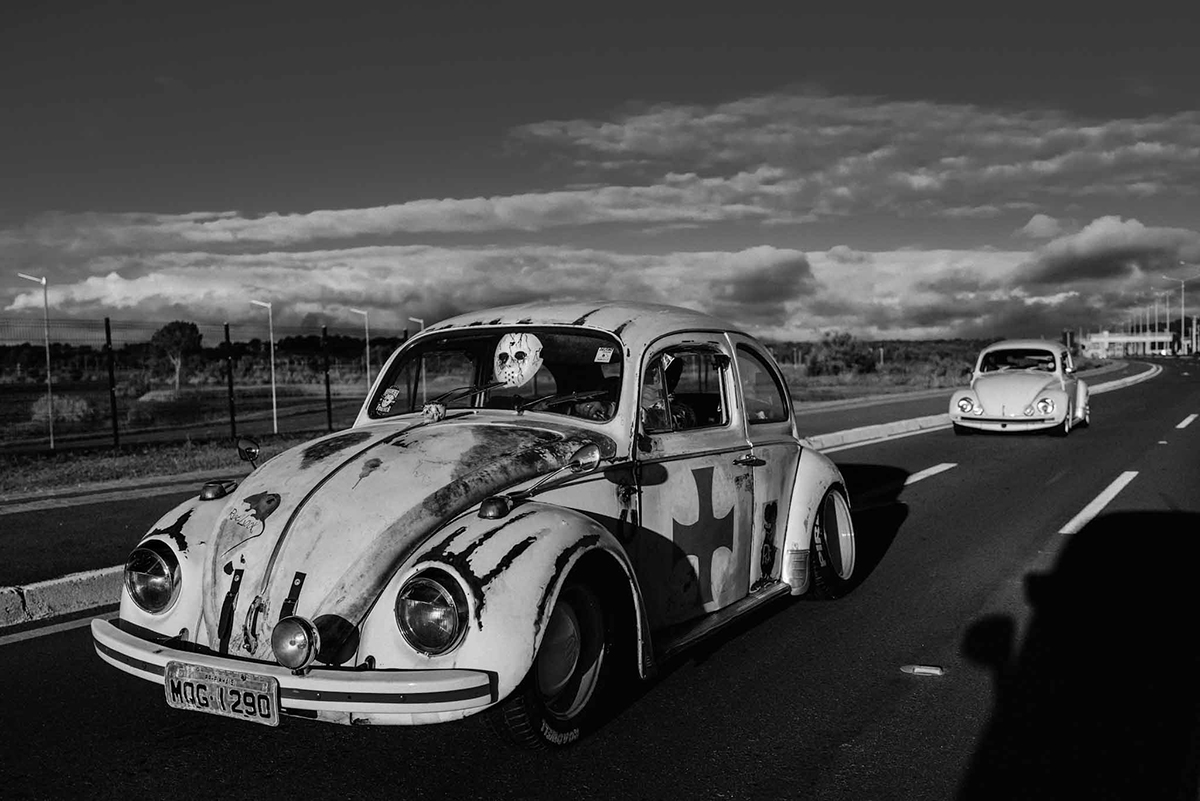 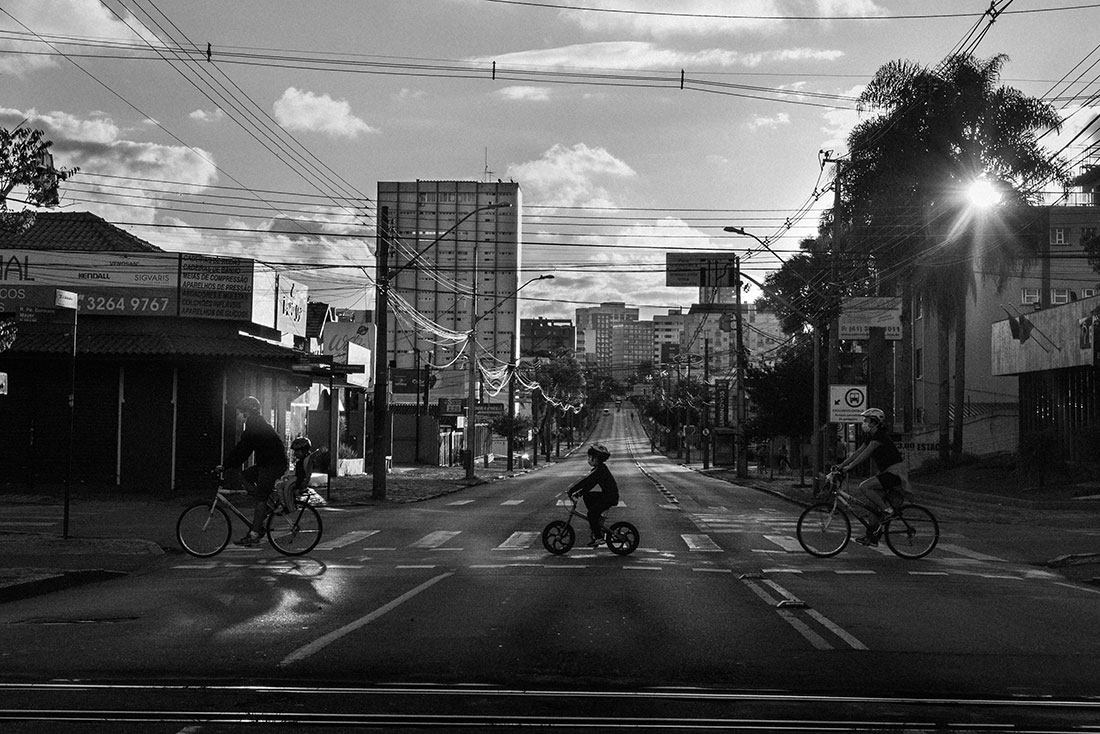 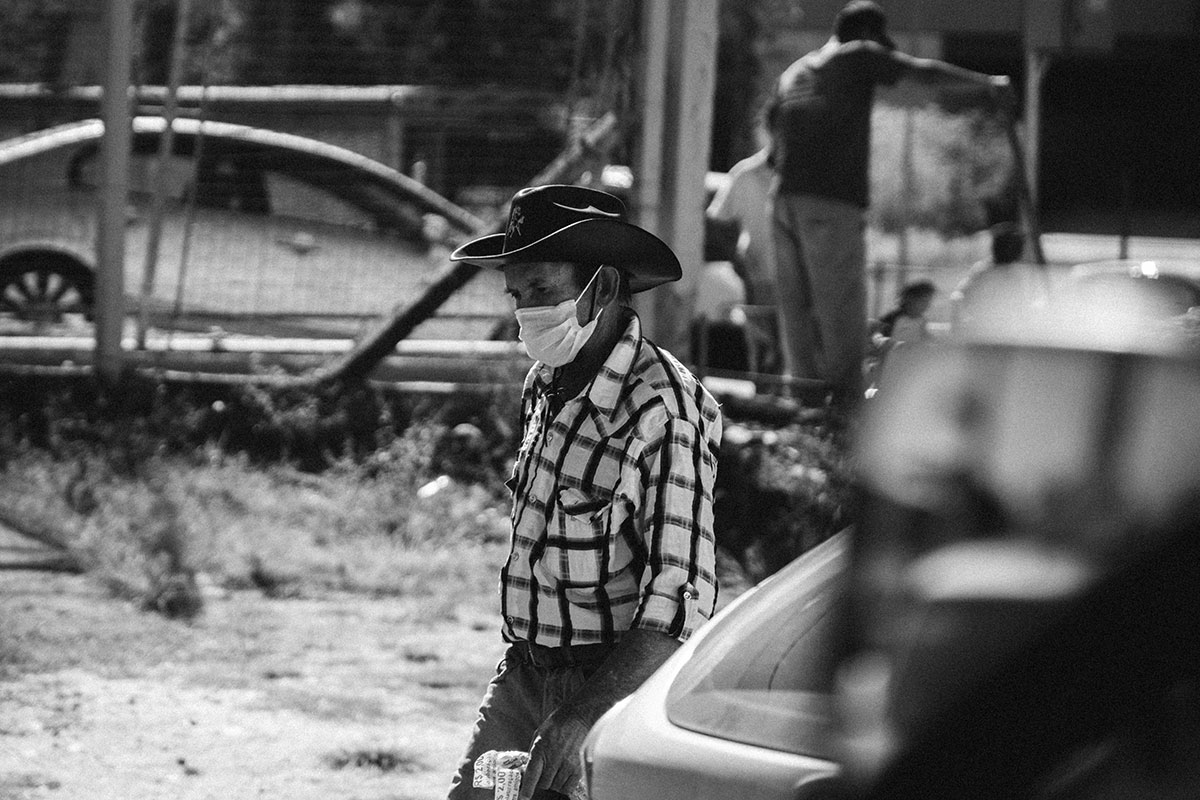 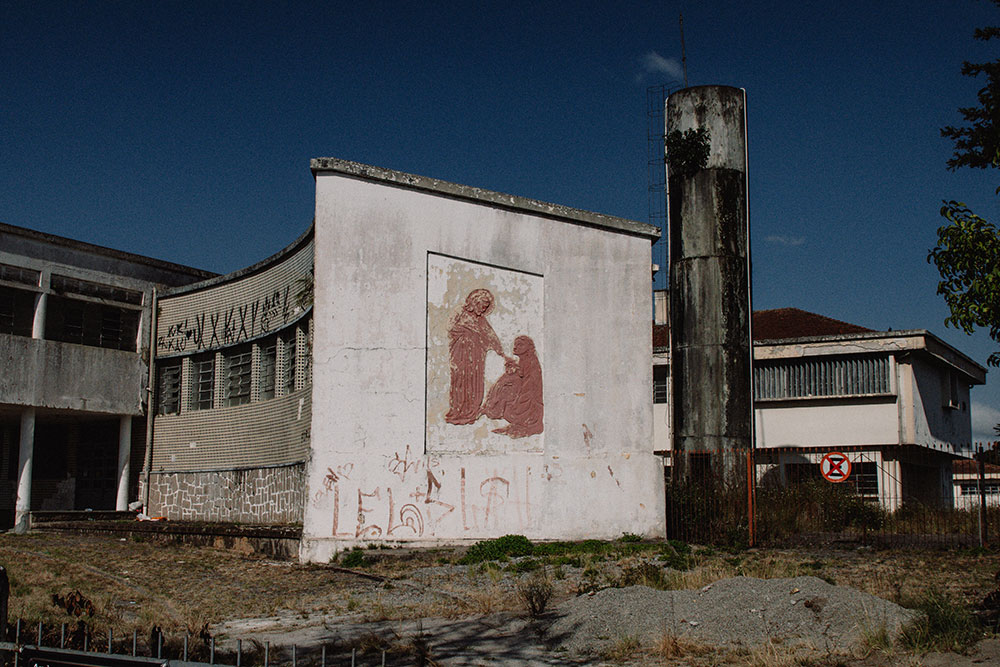 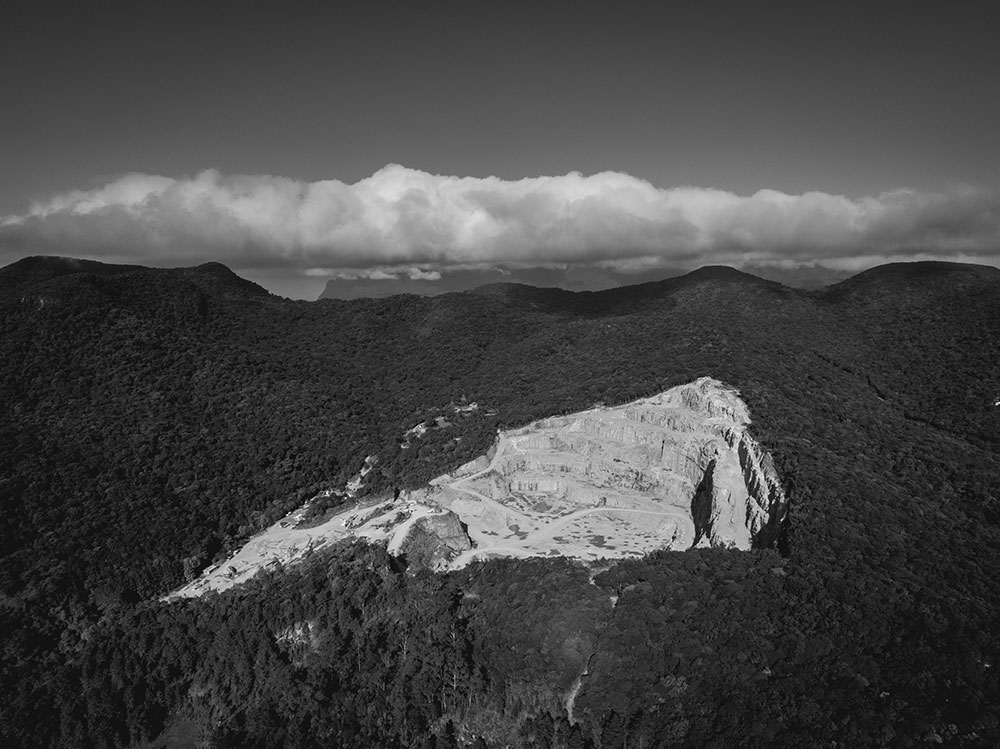 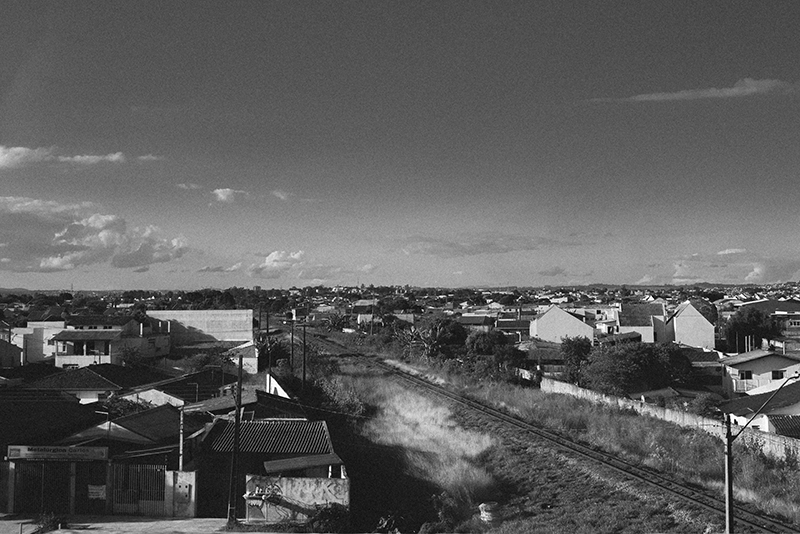 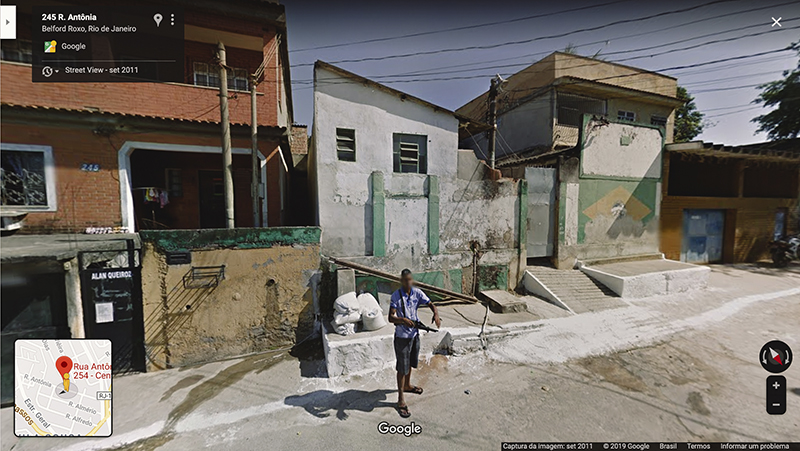 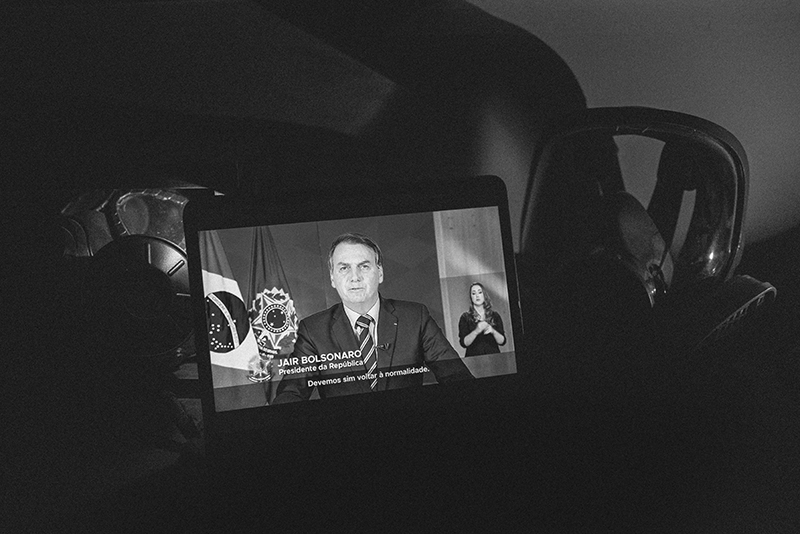 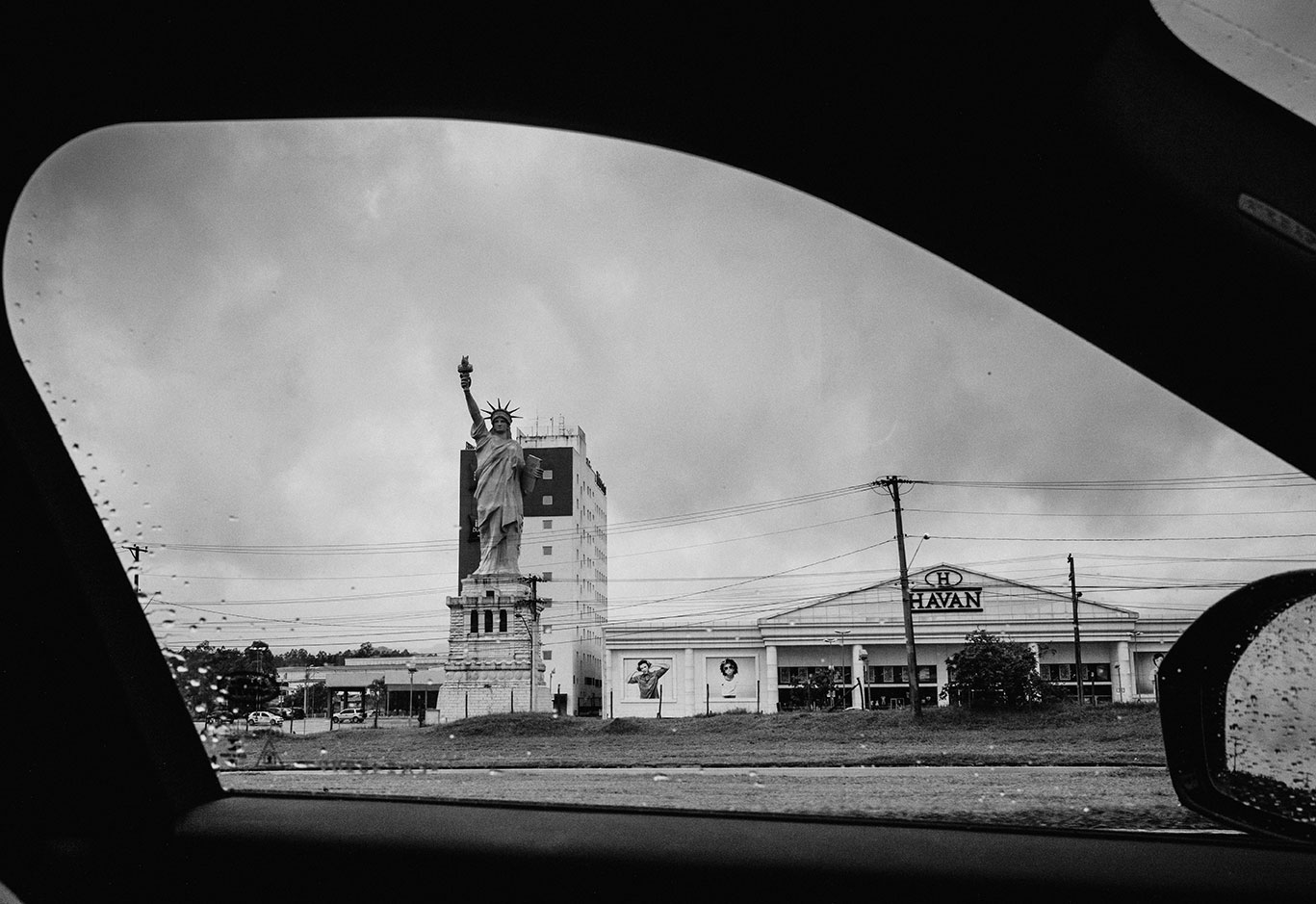 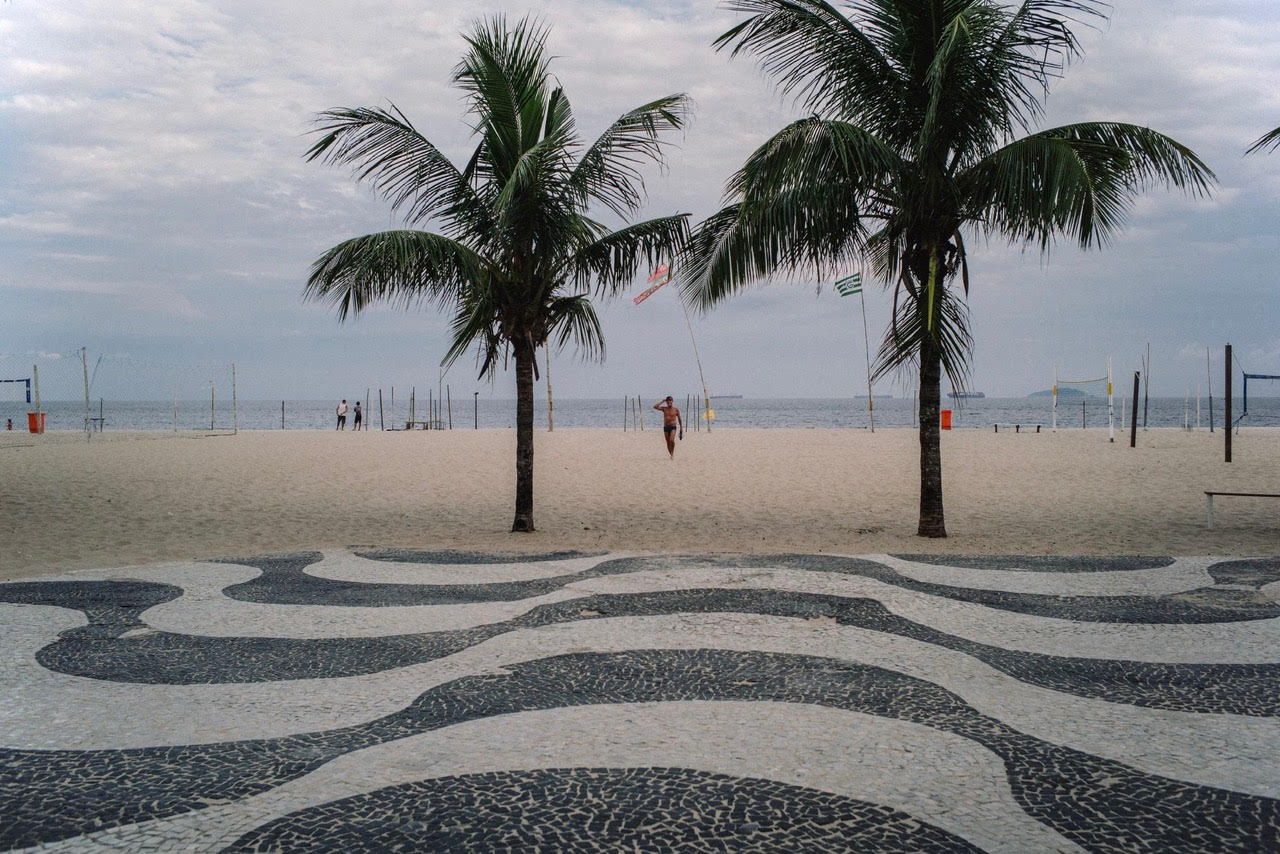