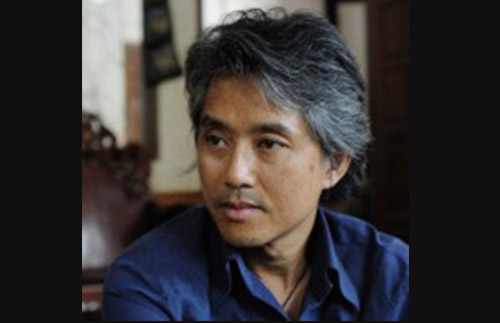 He was born in 1966 on the shores of Mekong, in Paksé (Laos). He had followed his exiled family after the Pathet-Lao victory and had experienced the crossing of Mekong at night to join Thailand, two years of refugee’s camp and two escapes before he arrived in France in 1977. Then, he discovered his will to learn and was graduated of Beaux-Arts in Plastic Expression.

Hiên Lâm Duc has developed an involved work across the world, as for personal projects than for the press and NGO’s commands. He shows consequences of 20th and 21th century’s major conflicts on civilians in Romania, Russia, Bosnia, Chechnya, Rwanda, South Sudan, and above all in Iraq, where he covered the territory for 25 years. He is deeply involved for the protection of natural resources, and documents also the influence and the evolution of a contemporary world along the shores of Mekong and Niger. 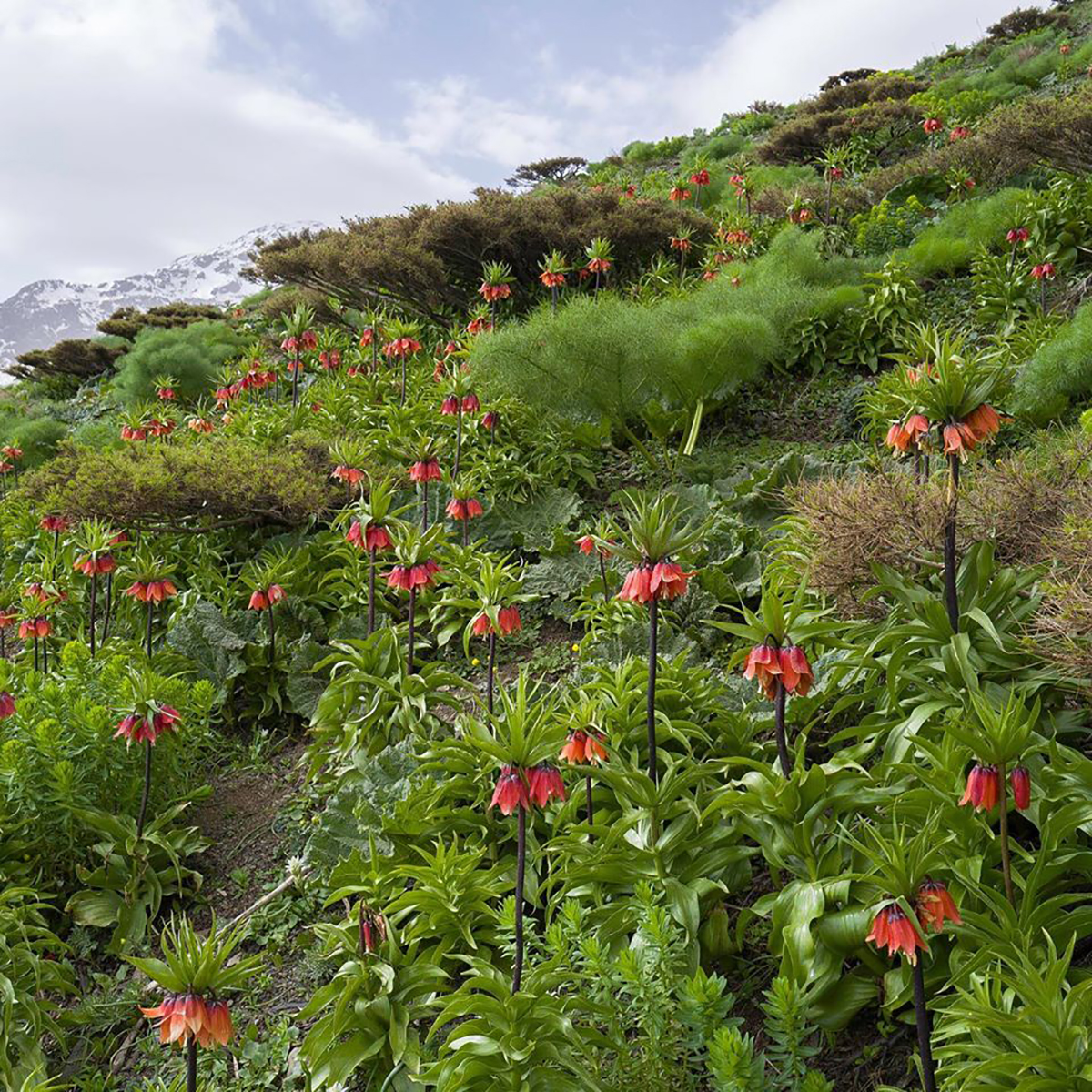 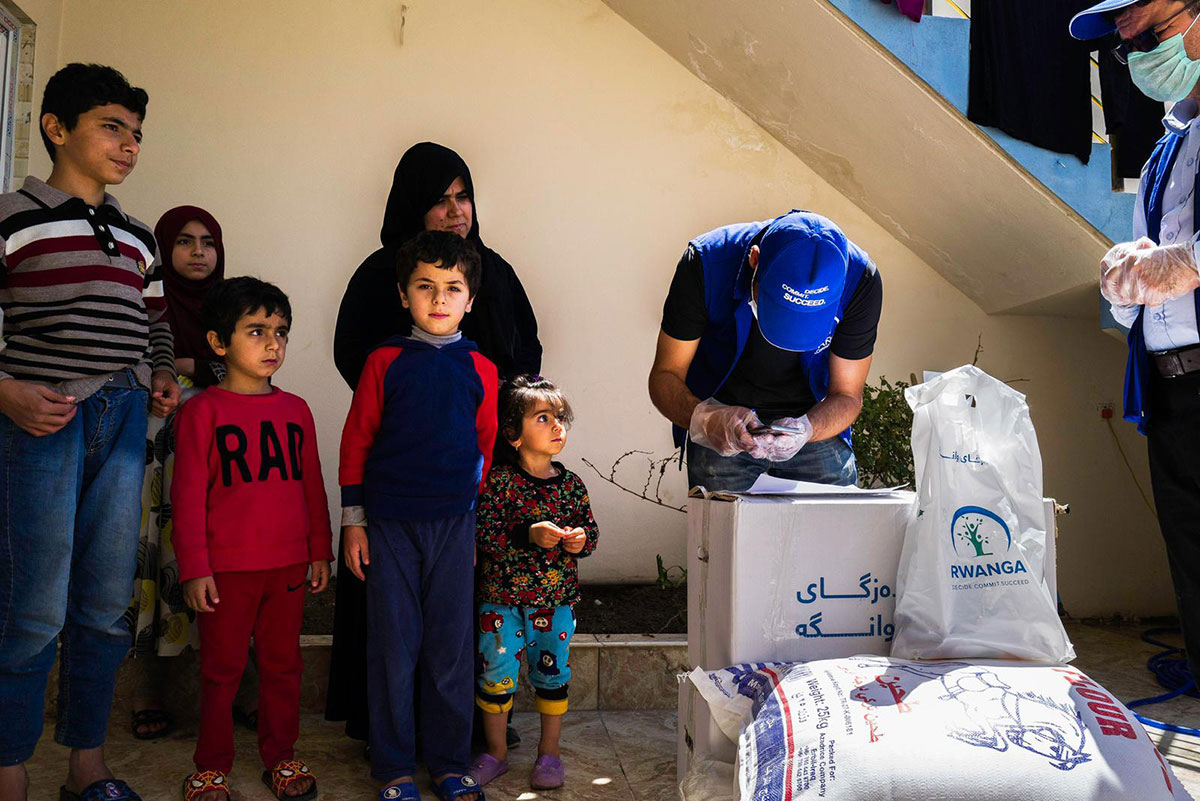 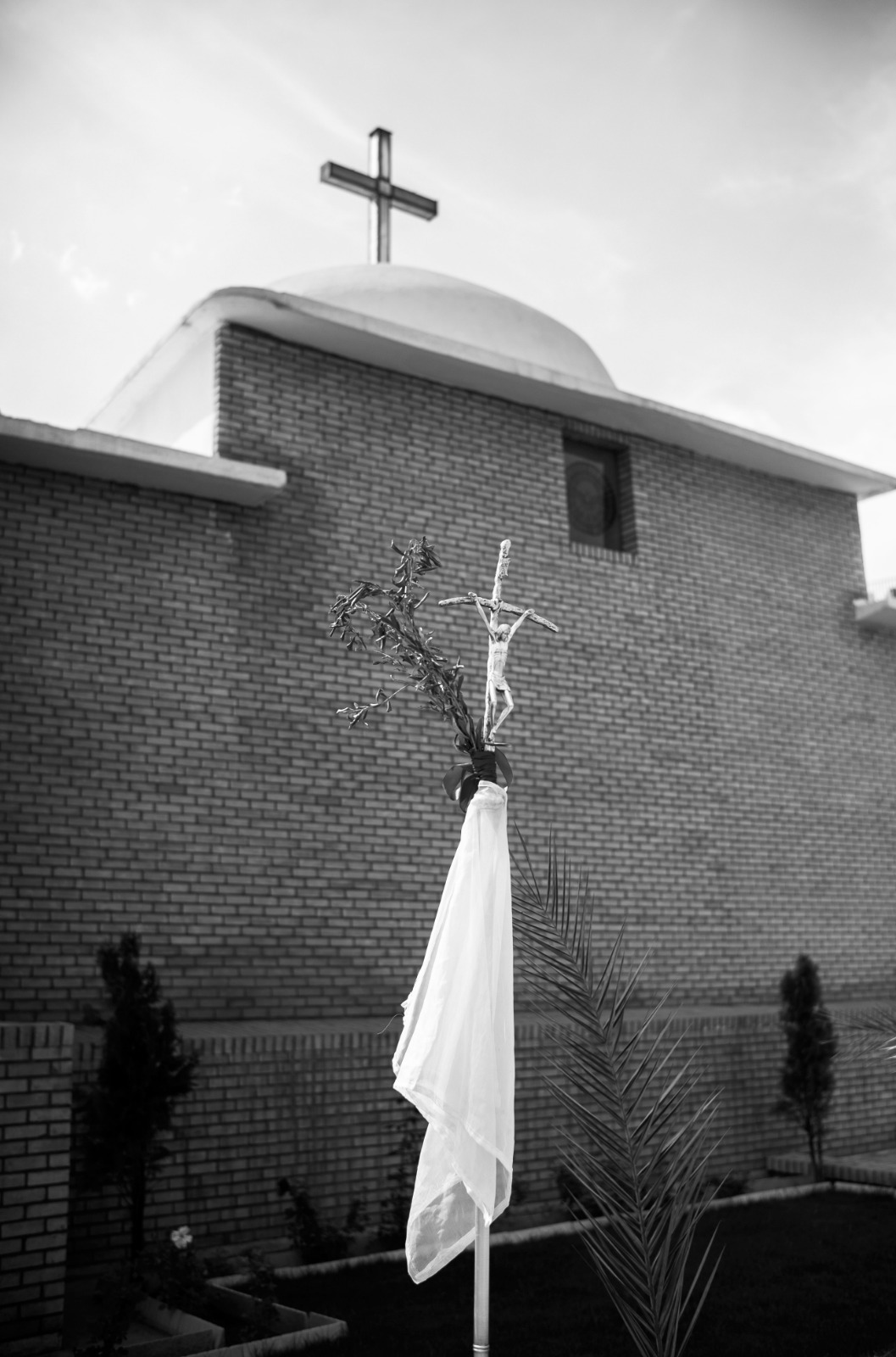 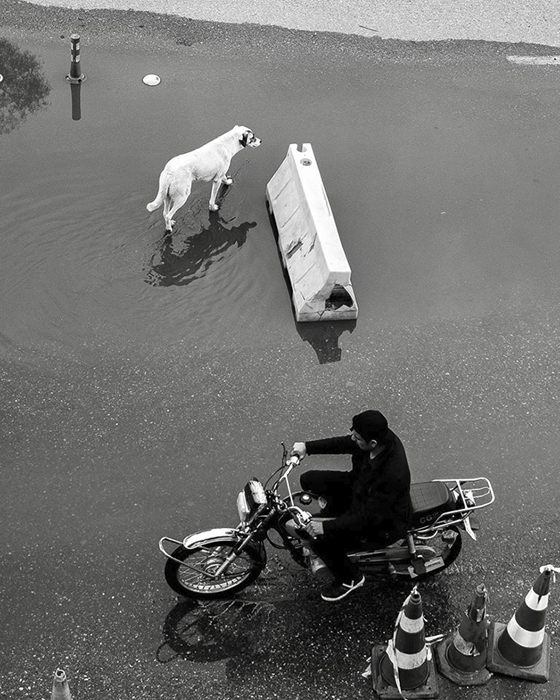 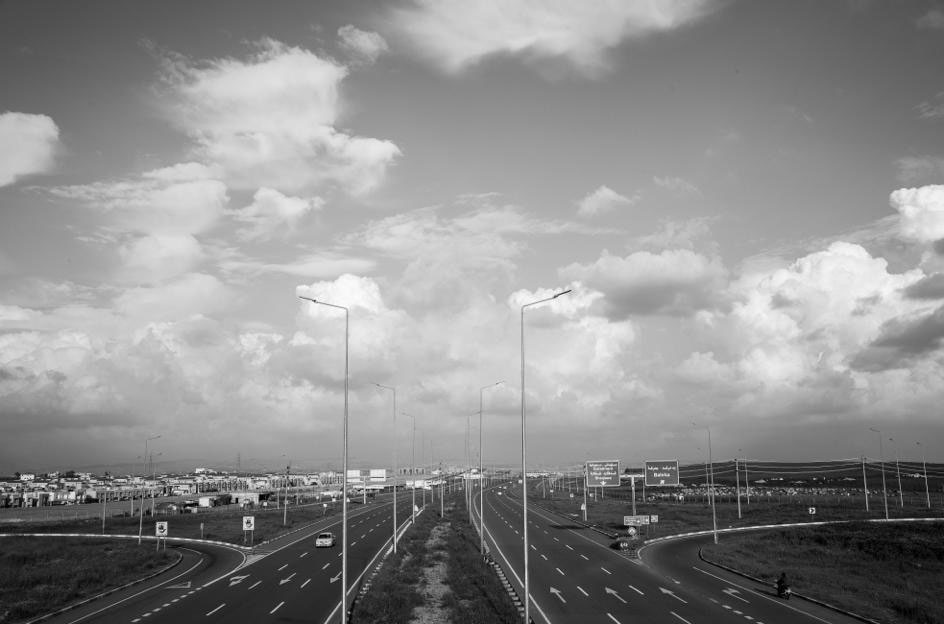 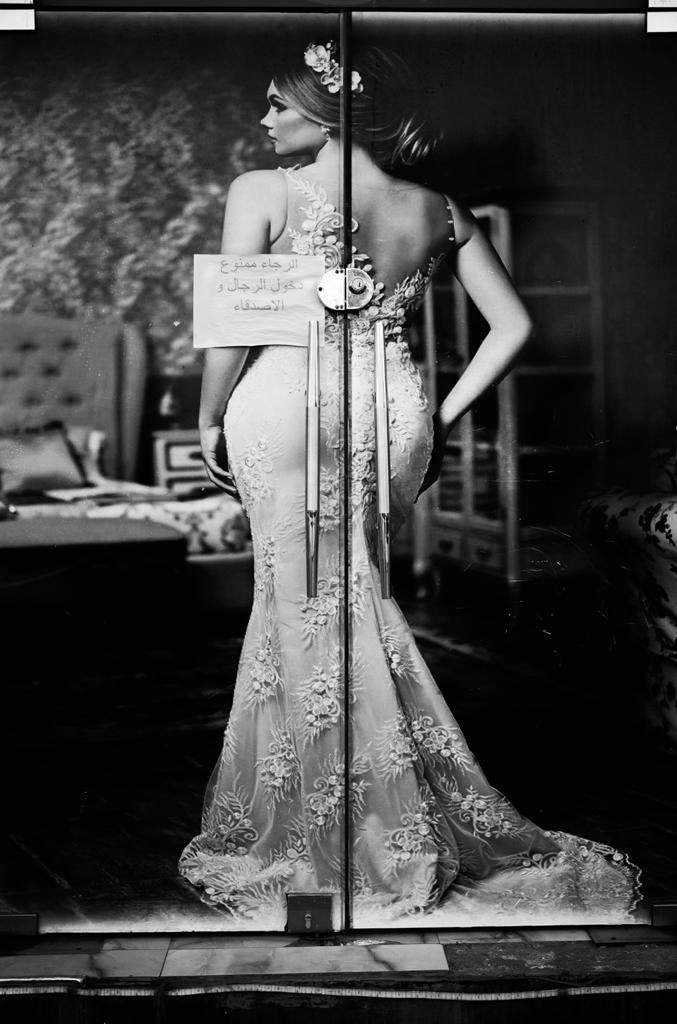 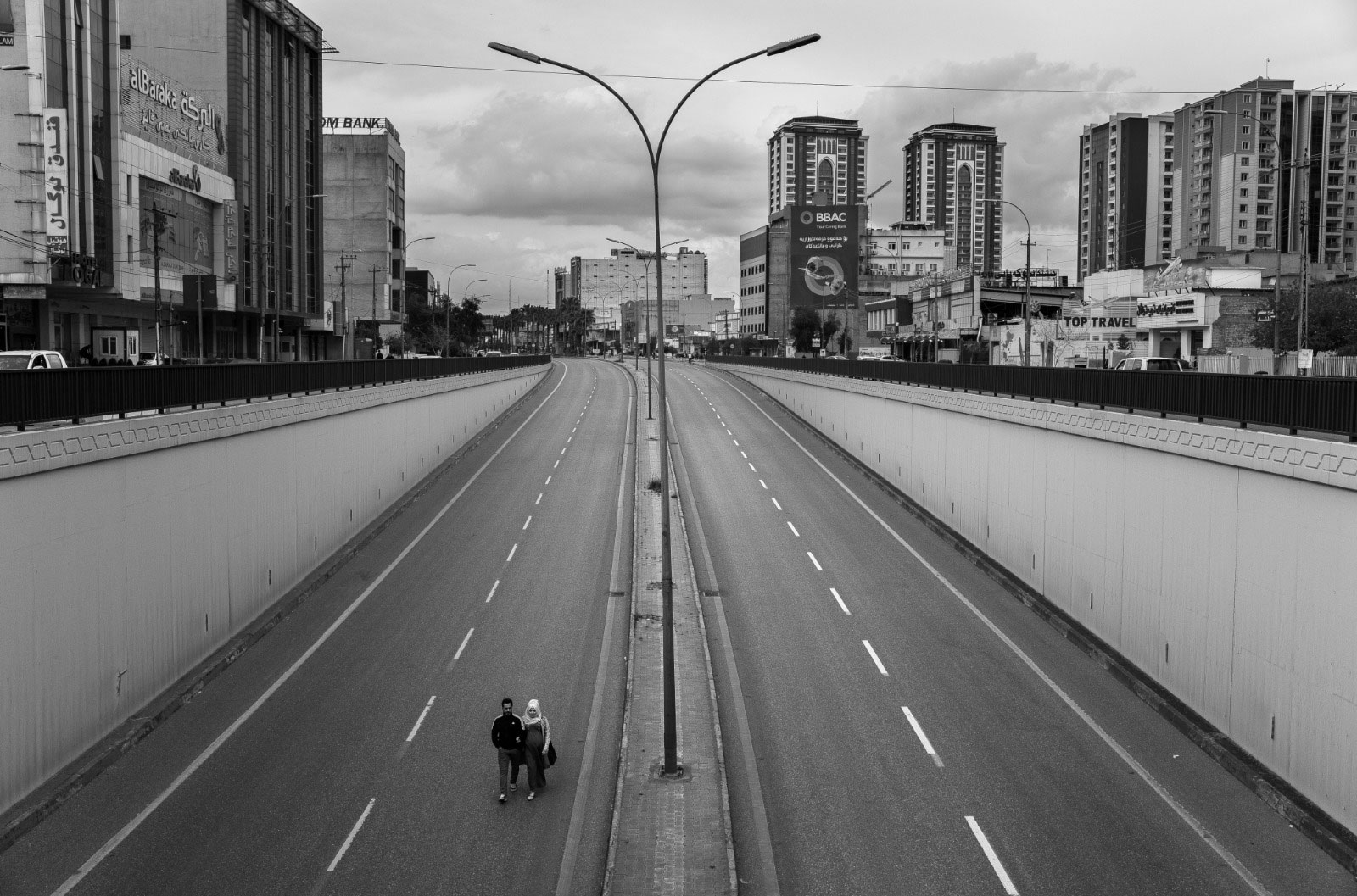 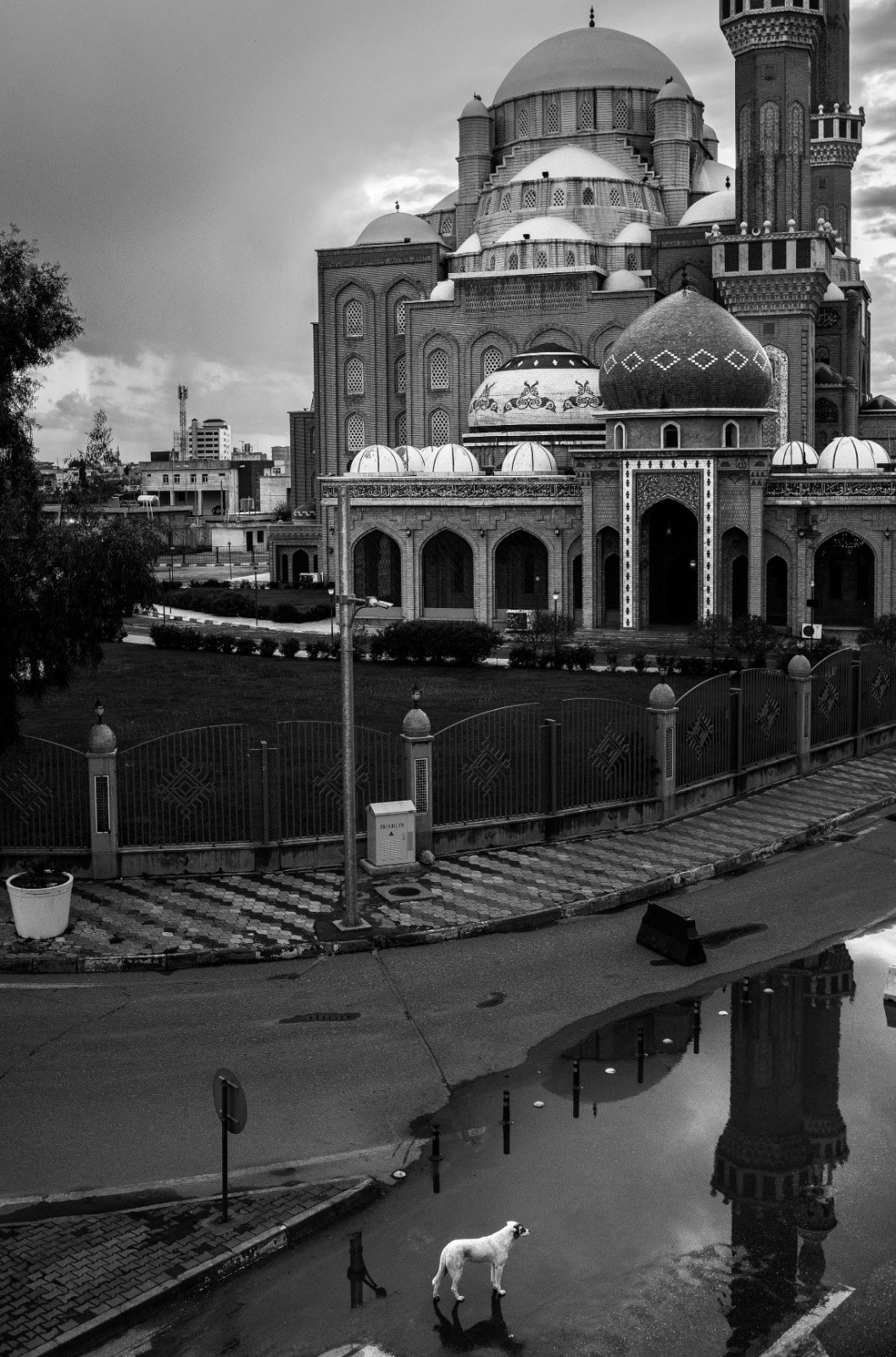 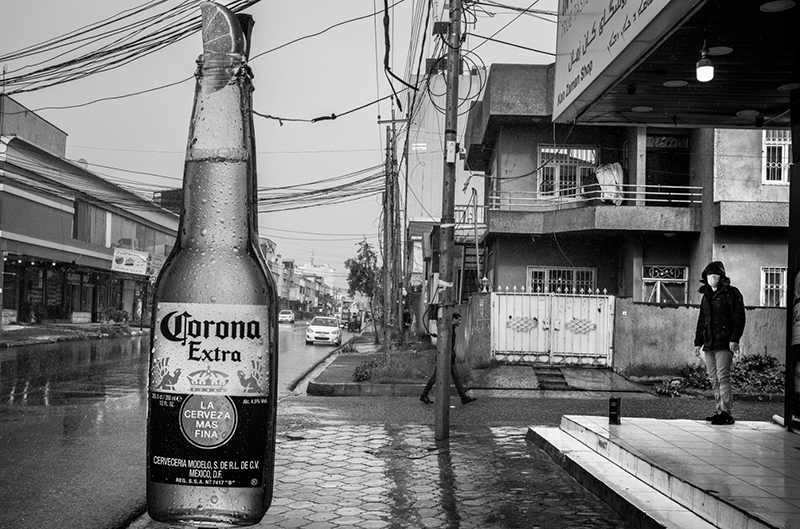 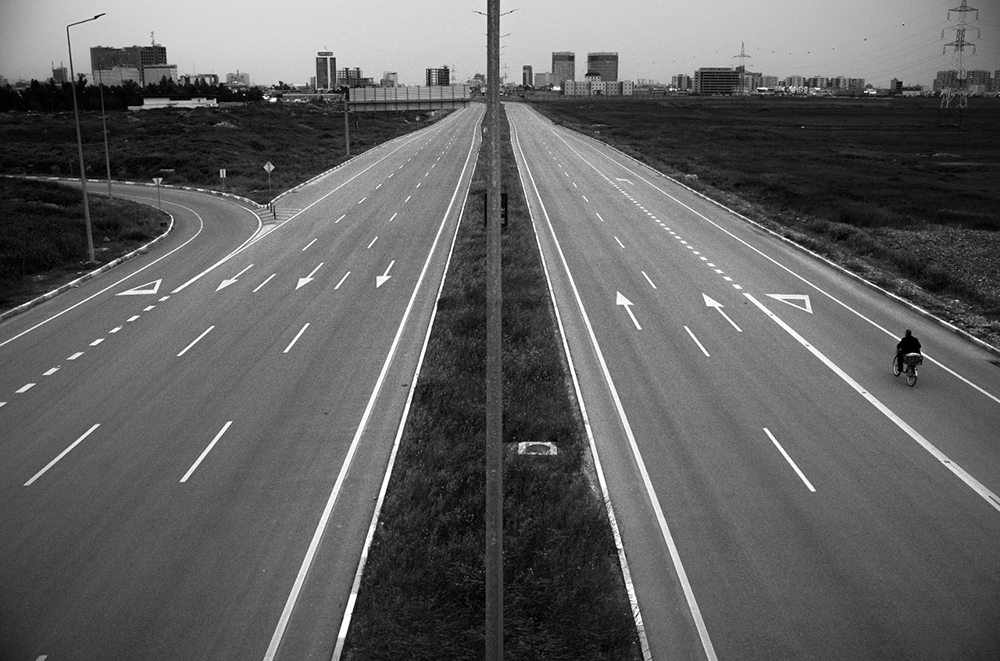 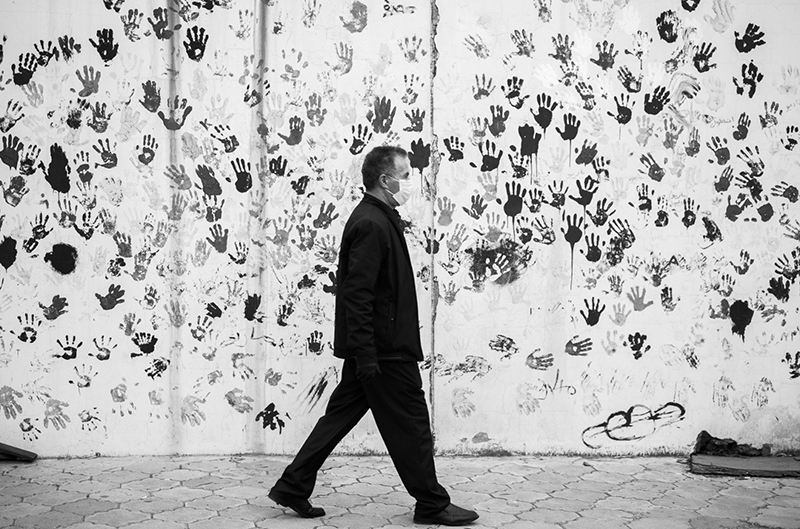 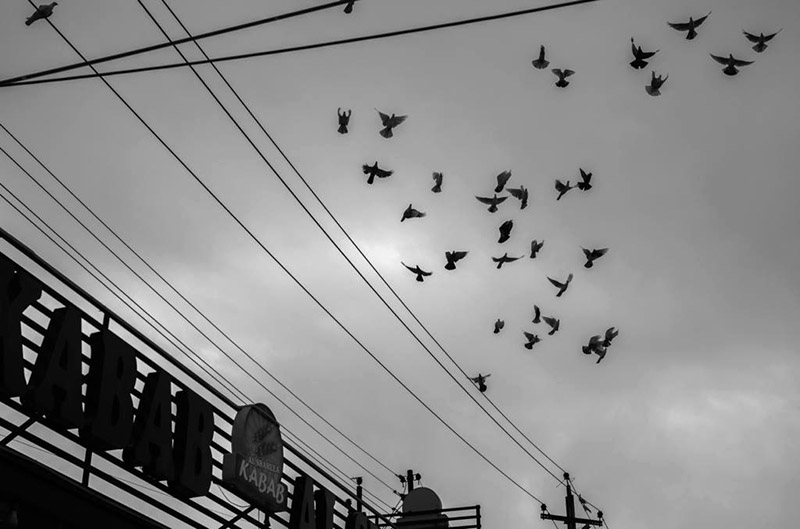 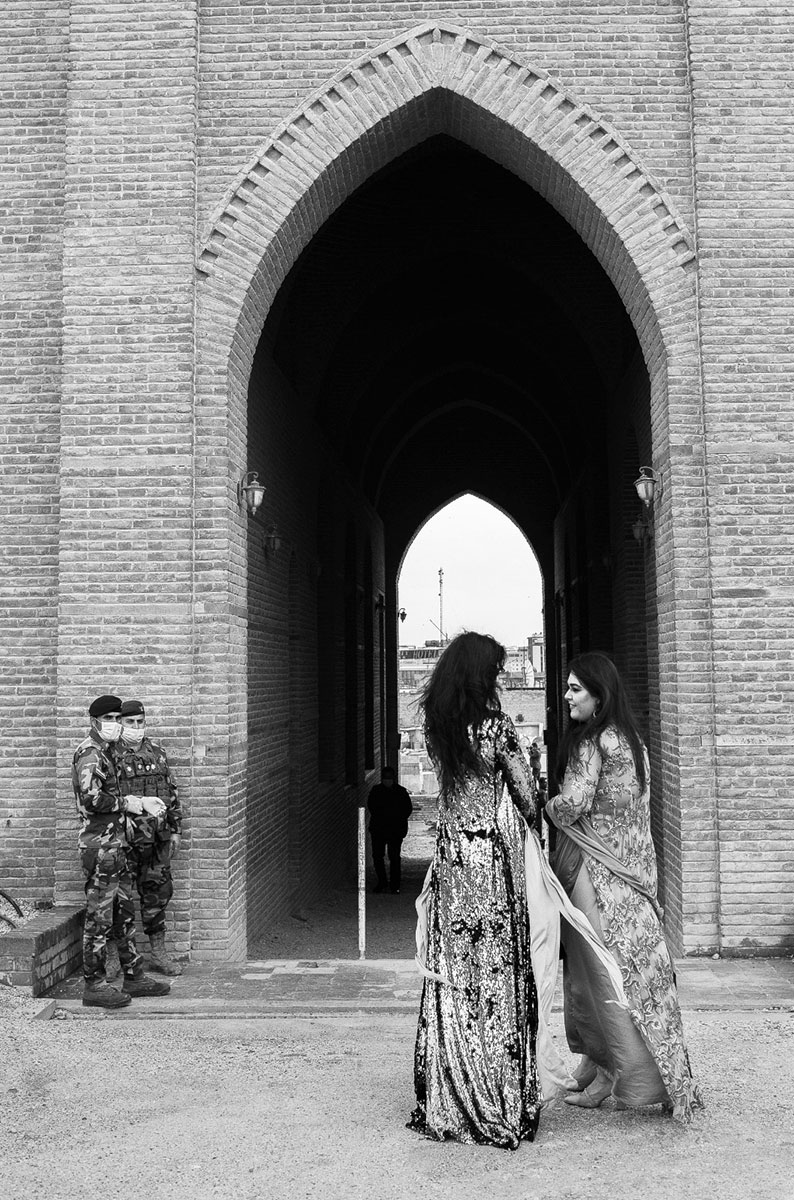 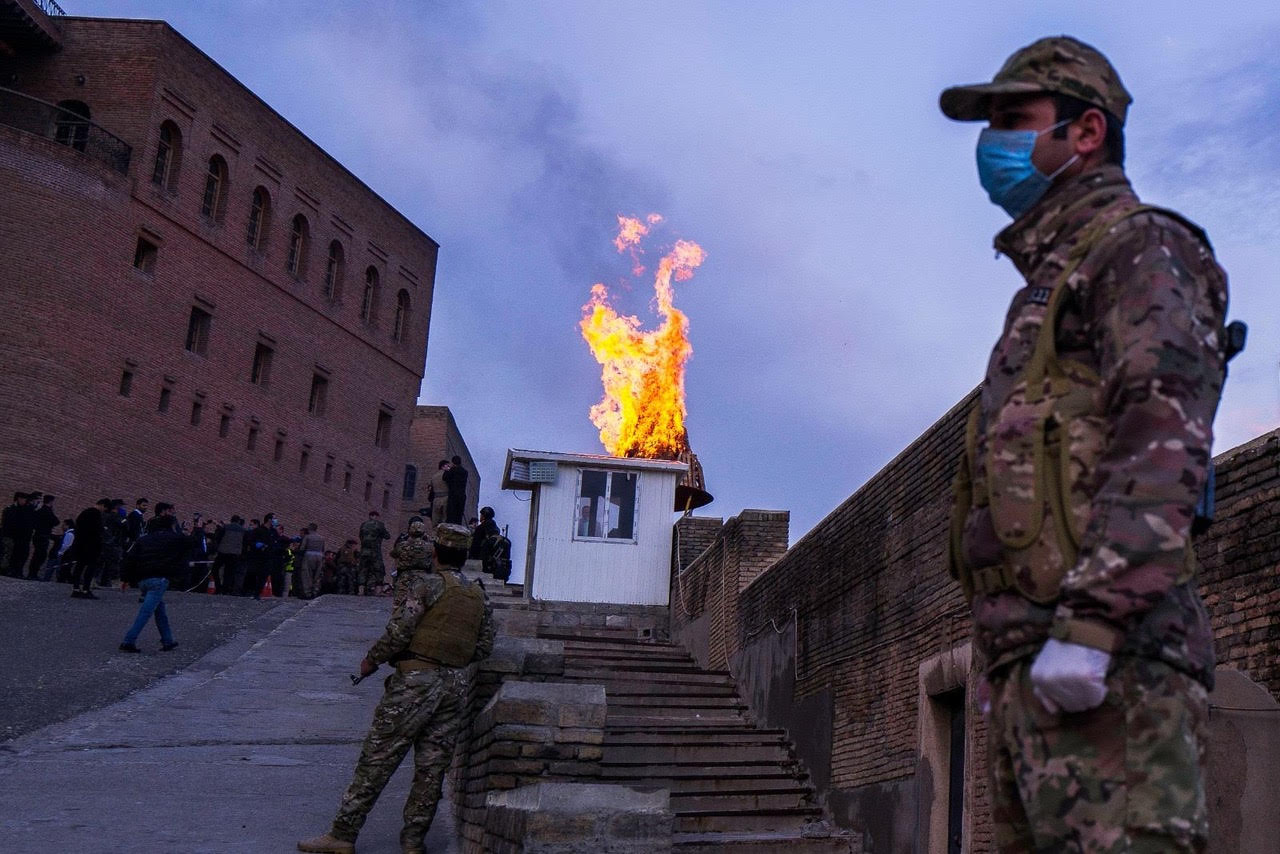 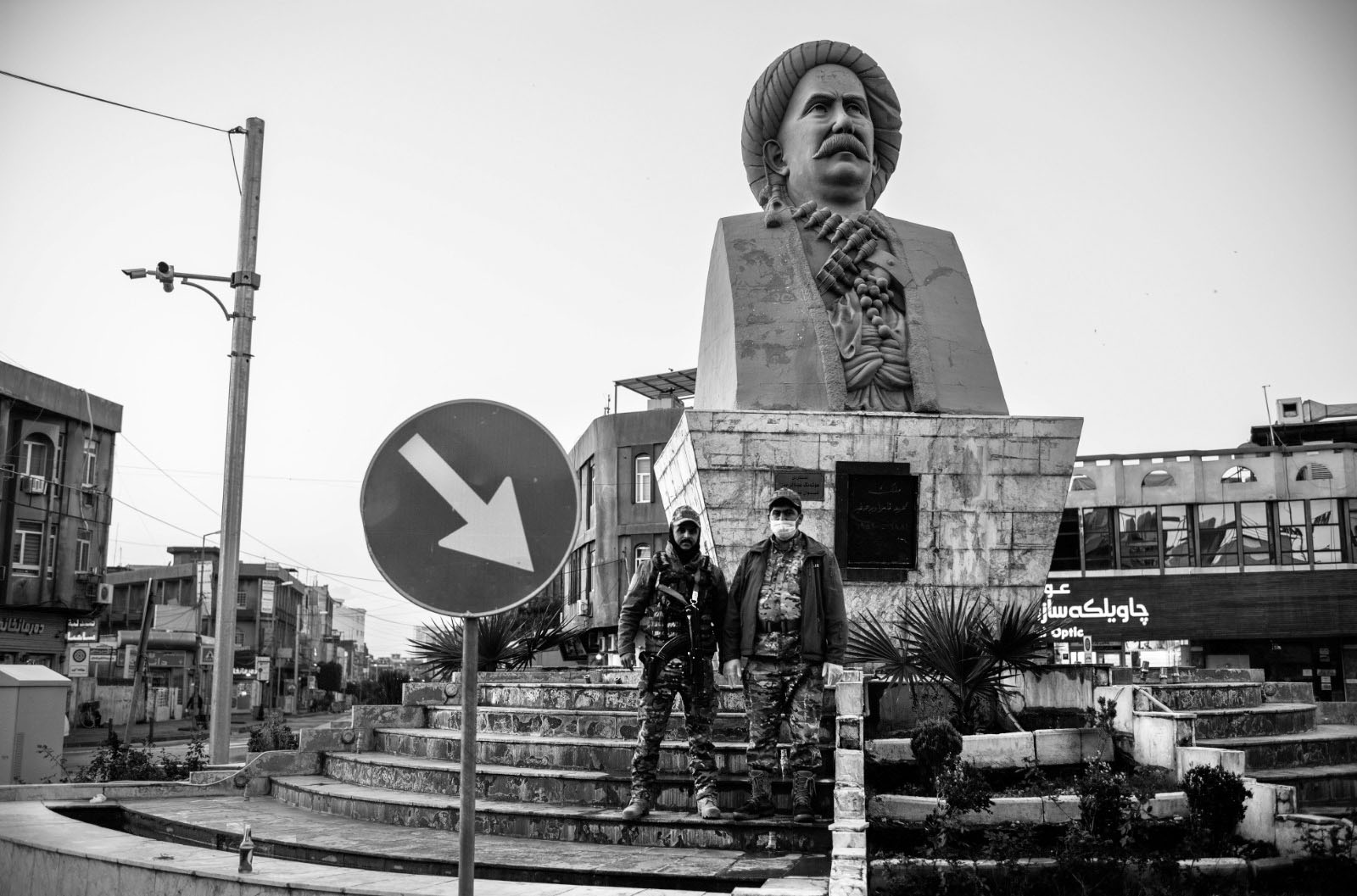 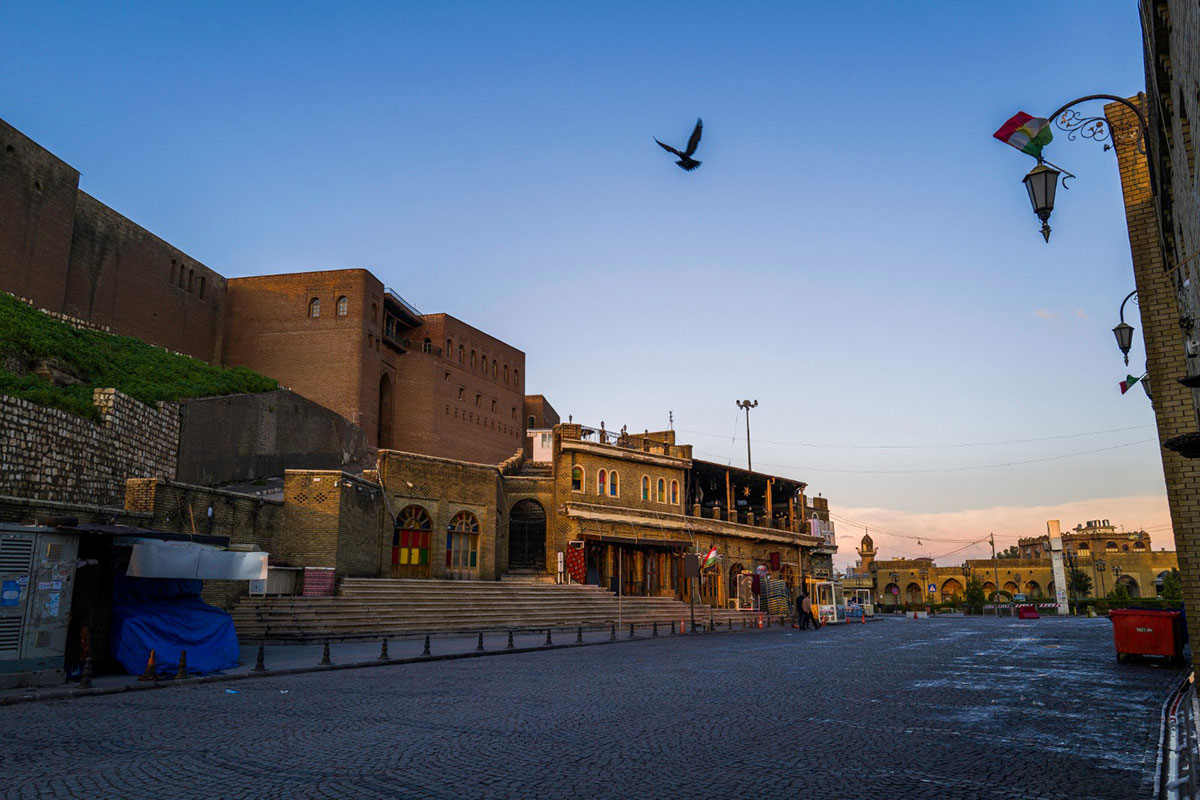