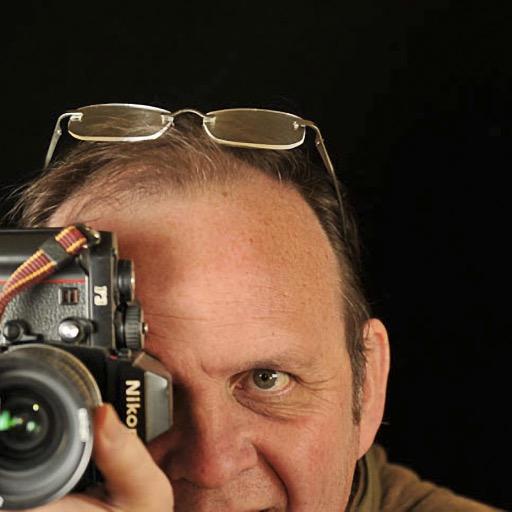 Graeme Williams is a South African photographer, living in Johannesburg.

« A recognized leader in South African photography, Graeme Williams’s recent work engages change and memory. To explore the static and dynamic in South African society since democracy, he visited the outskirts of more than 100 towns, where social discrepancies are starkest. Shooting only in the magic hour, using his painter’s experience, he captured mosaics of layered realities so disparate that they seem collaged or digitally manipulated. They are not, but they break up the surface of reality, as if tearing gaps in a veil. Because the realms Williams juxtaposes- of the affluent and destitute of the dreamt and the lived, of leisure vs. labor- are found in every society, his images resonate universally. They also serve as metaphors of social disjuncture and disintegration, forces that resist South Africa’s drive for integration and a new, fairer system. Every image has multiple points of focus: a metaphor of change.
Although South Africa- and Africa- are transforming, the environment yields repetitions and retains memories of past regimes and ways of life, along with novel moments. The present is evidenced in a new flag, giant fences and barbed wire to protect against increased crime, or the opportunity for a new micro-business- such as a landline telephone for hire. But a wooden telephone pole so eaten away by termites that it remains only as a few centimeters of log attached to a wire high in the sky, surely has occurred before. In South Africa, decay contrasts with stark new developments and the absurdity of grandiose symbols appropriated by the poor, such as mass-produced cement lion or cutout metal stallion ennobling the gate. « 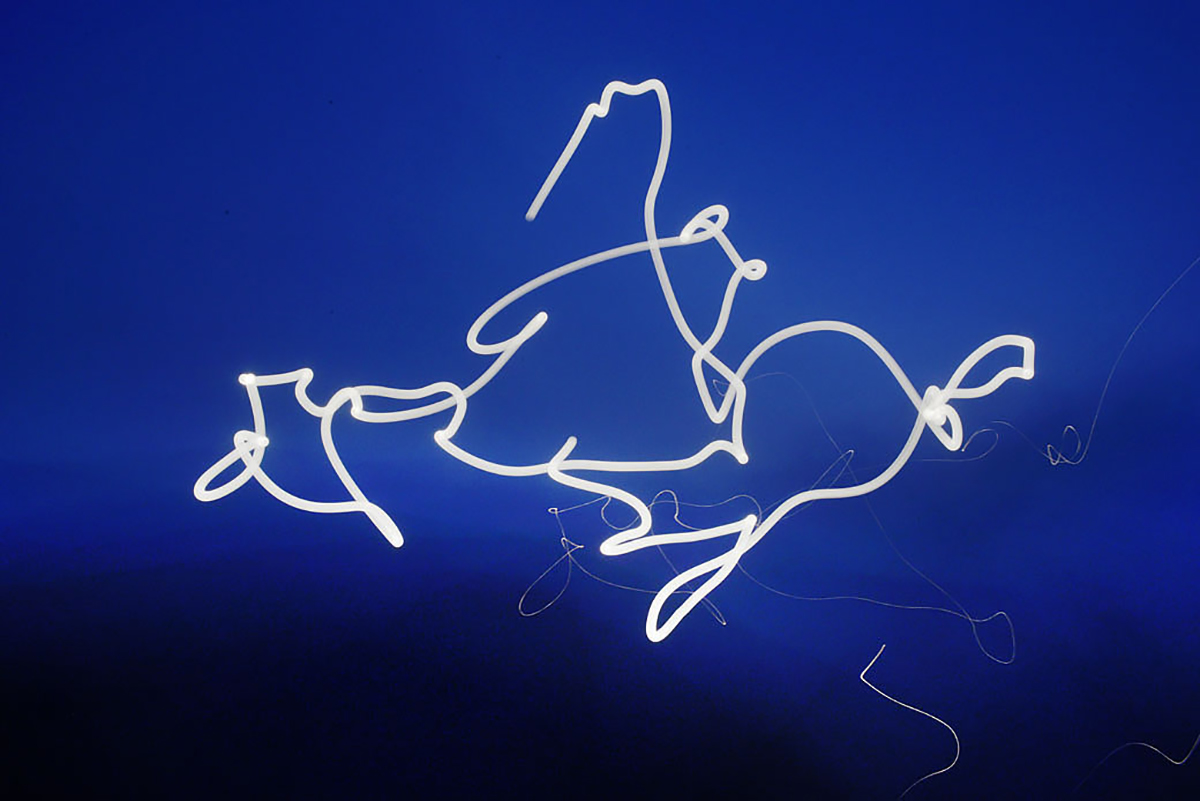 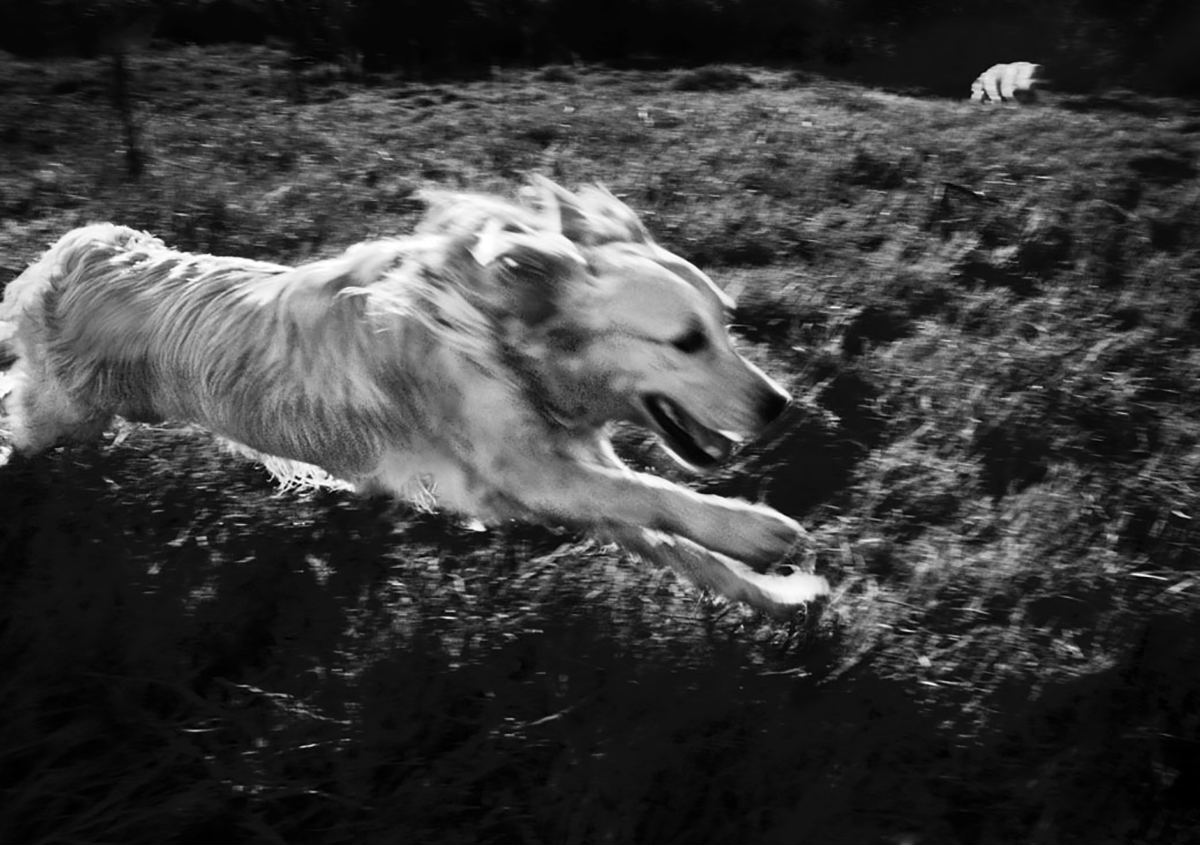 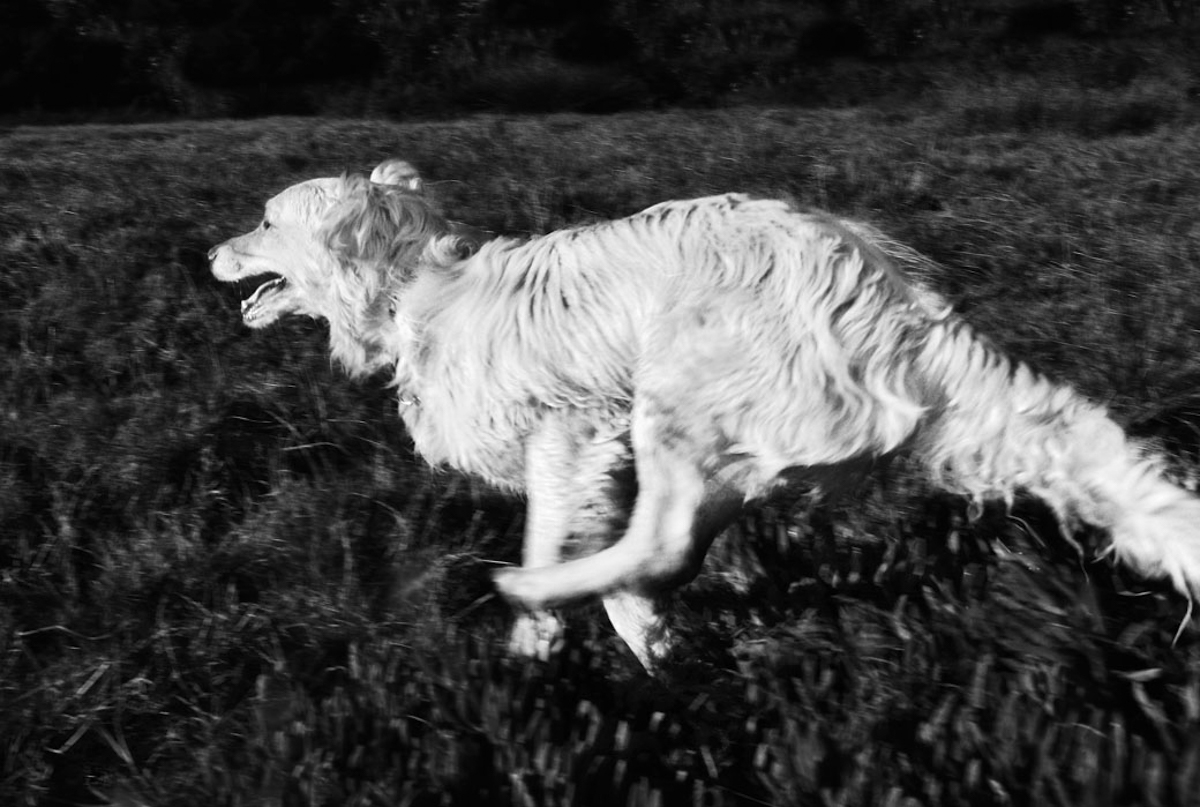 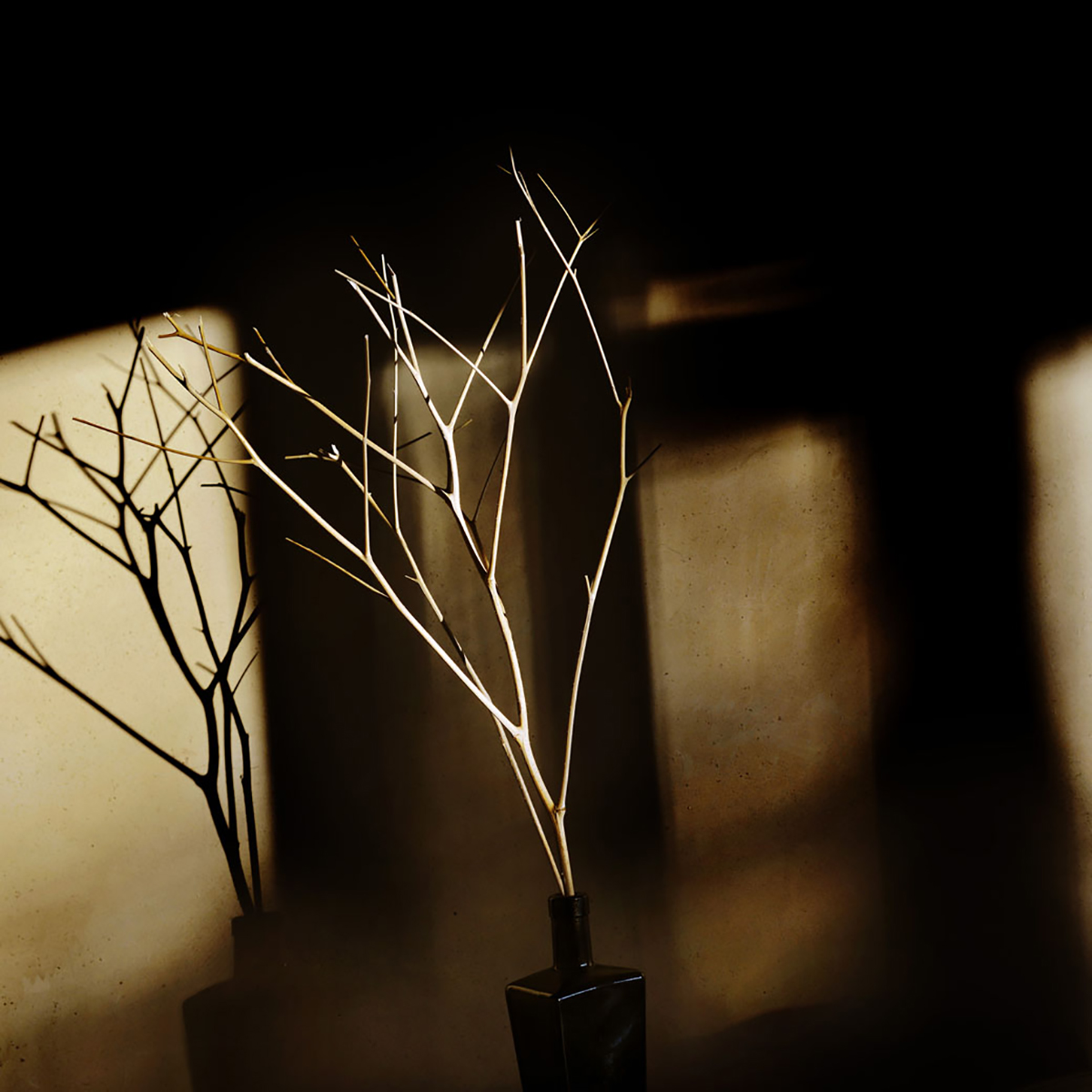