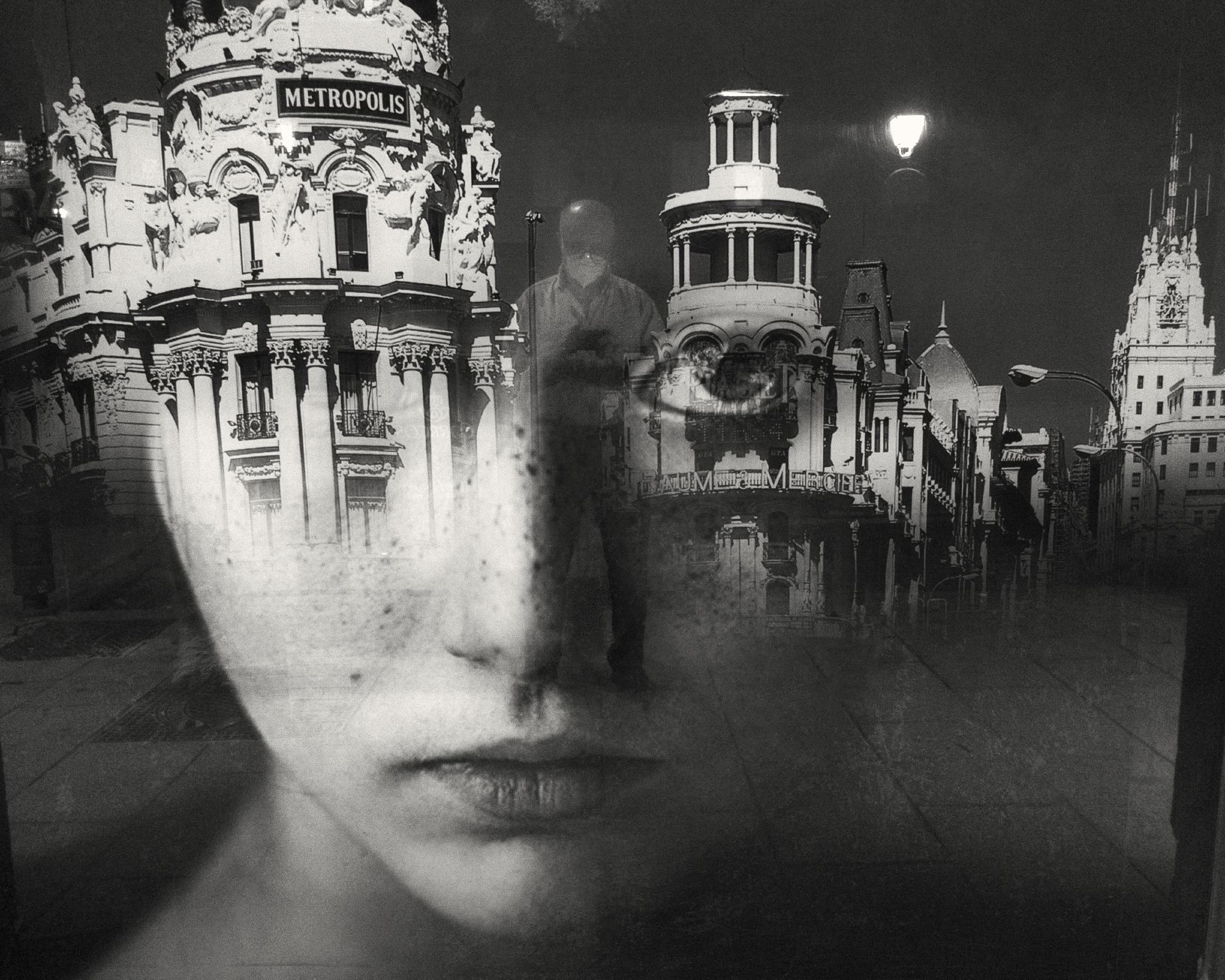 As the Covid-19 start to spread all over the world last March, Spain ordered a strict locked down to its population in the wake of China and Italy. This locked down will last 65 days, during which the only exceptional outings allowed will be the purchase of basic necessities, going to work or to the doctor in case of extreme needs. This unprecedented decision followed the record acceleration of the number of contaminations observed during the day of March the 13th; going from 3 146 cases to 5 232 in just 24hours. Spain will be among the countries most affected by the pandemic with 27 136 deaths recorded in June. The cities of Madrid and Barcelona, main contamination outbreaks, will delay to regain a complete freedom, unlike the rest of the country.

The Madrid photographer, Juan Manuel Castro Prieto, confined in his photo lab, chronicled his daily life in part of the collective project Looking around / Garder les yeux ouverts. Since the end of May, as the rest of the inhabitants of the Spanish capital, he rediscovers the freedom to roam the streets of the city. In the stoneware of his nocturnal walks, scenes oscillate between the banality of a daily life, that we thought disappeared, and the strangeness of a new era, in which we have the increased awareness of having enter, but which we still have to discover. 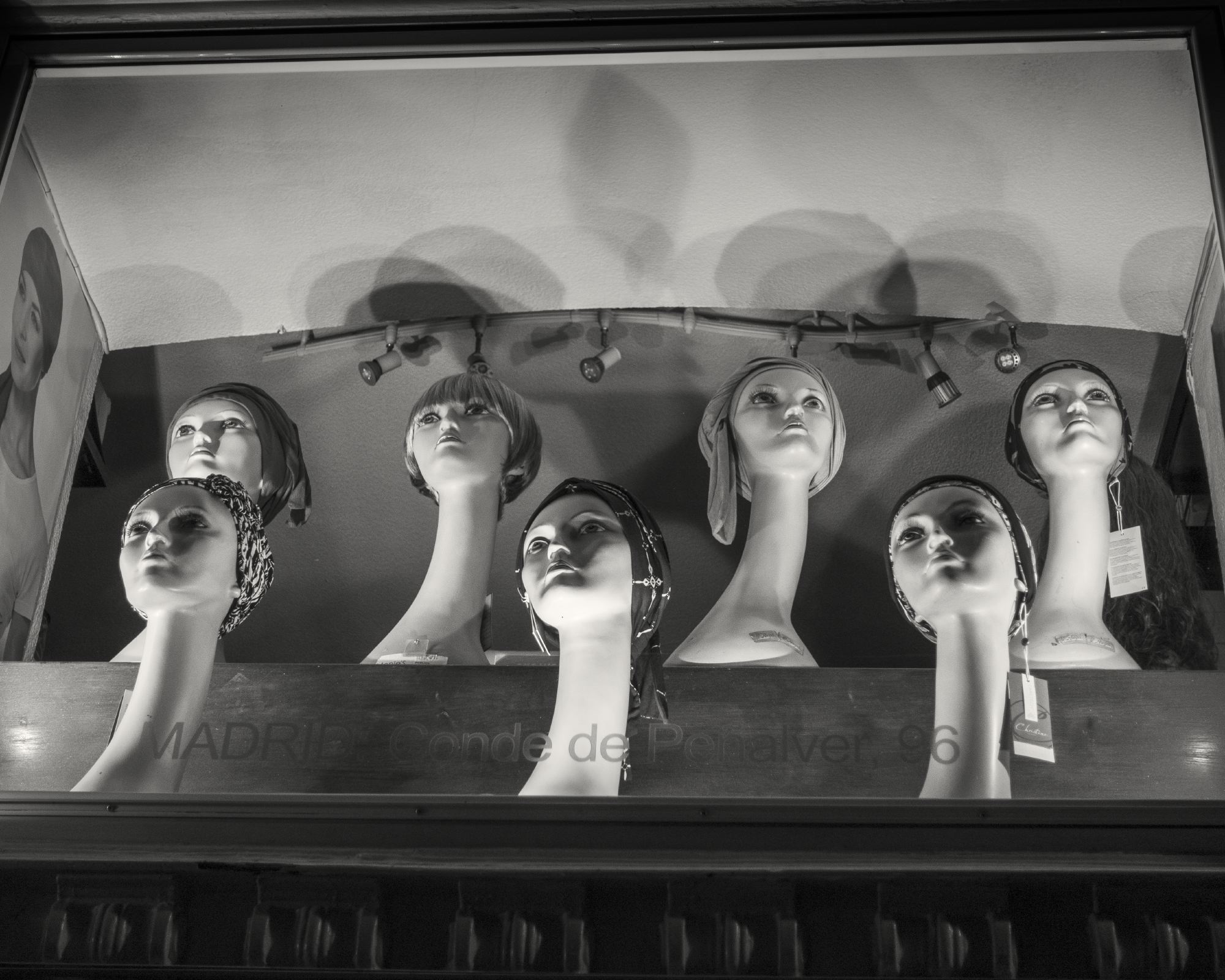 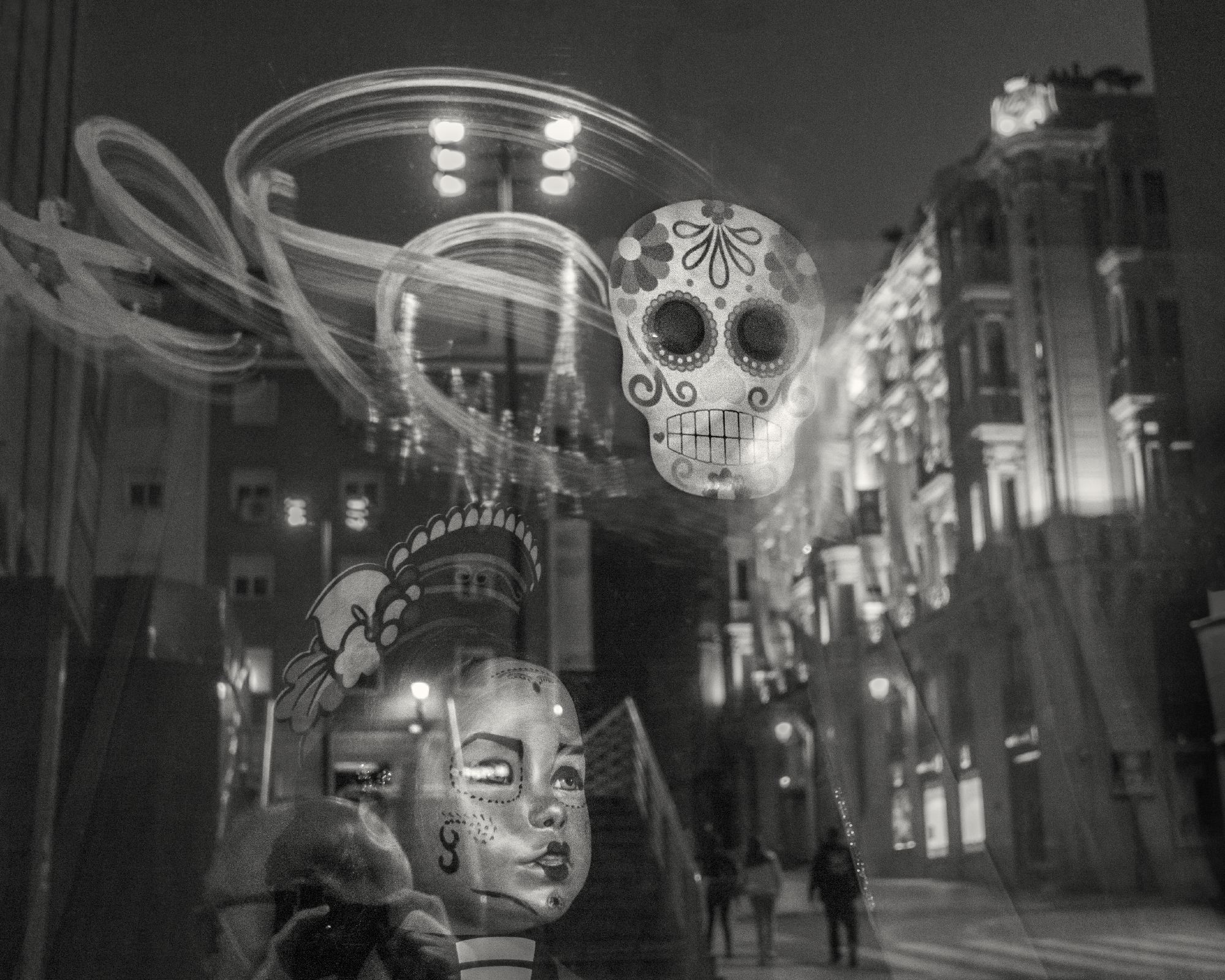 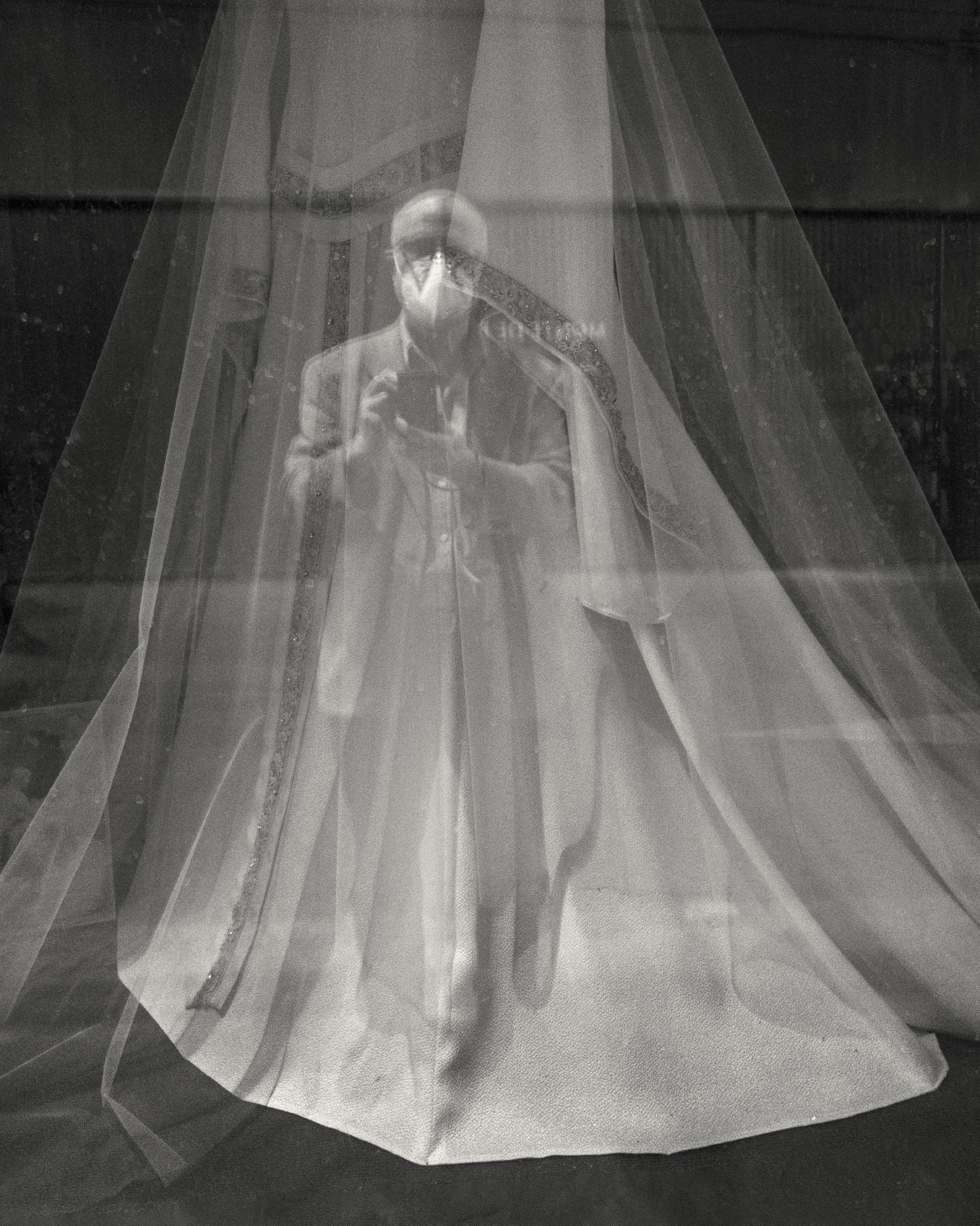 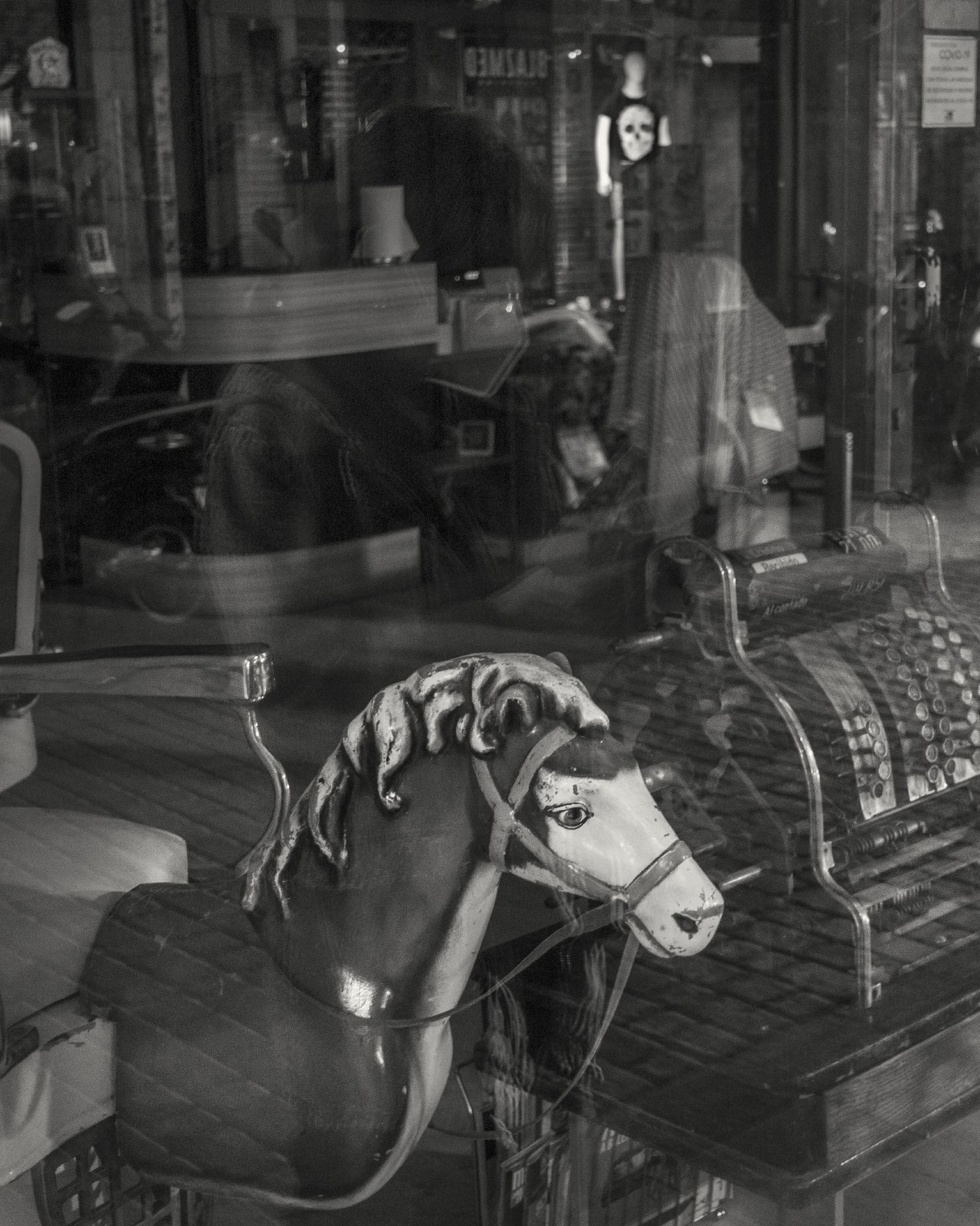 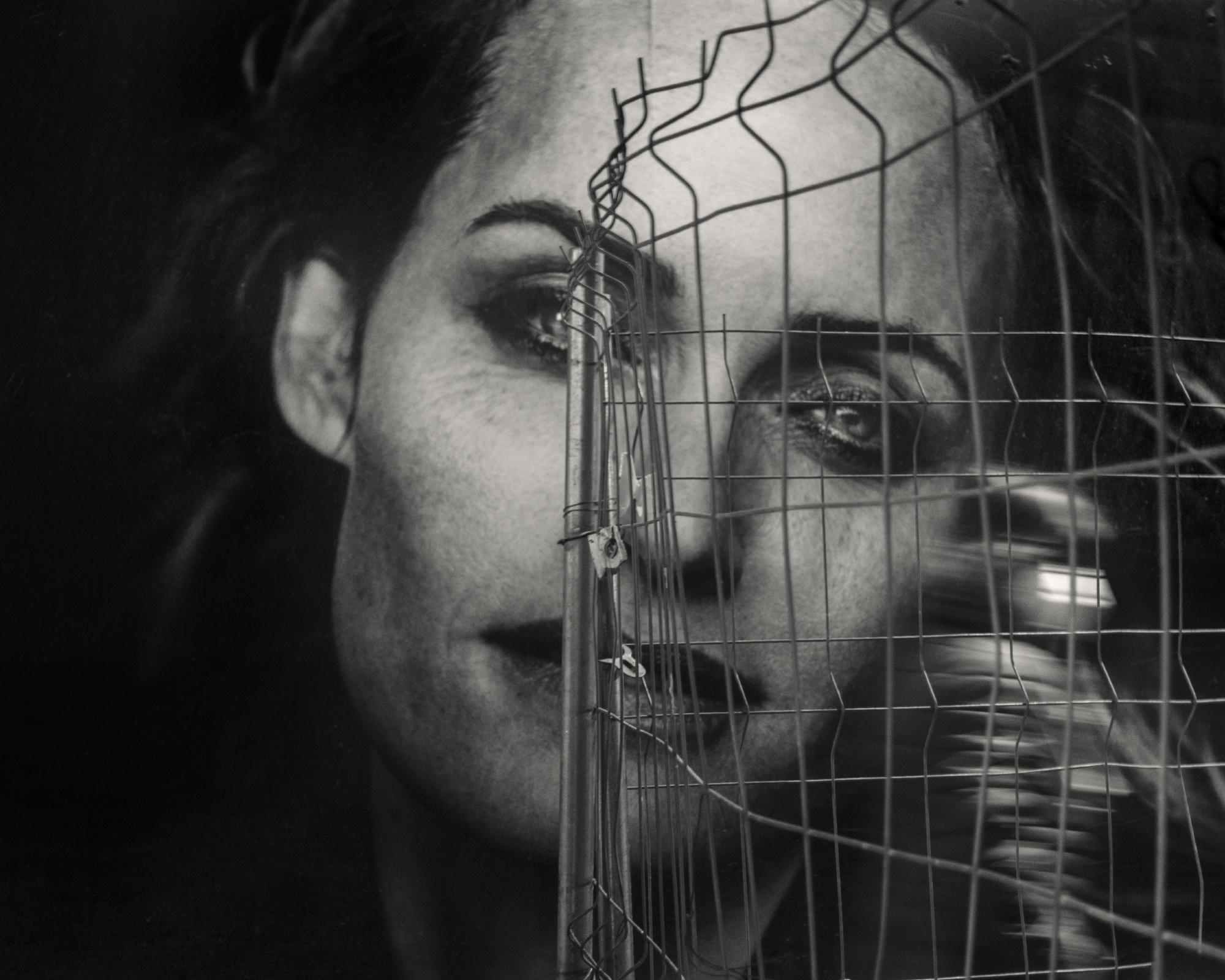 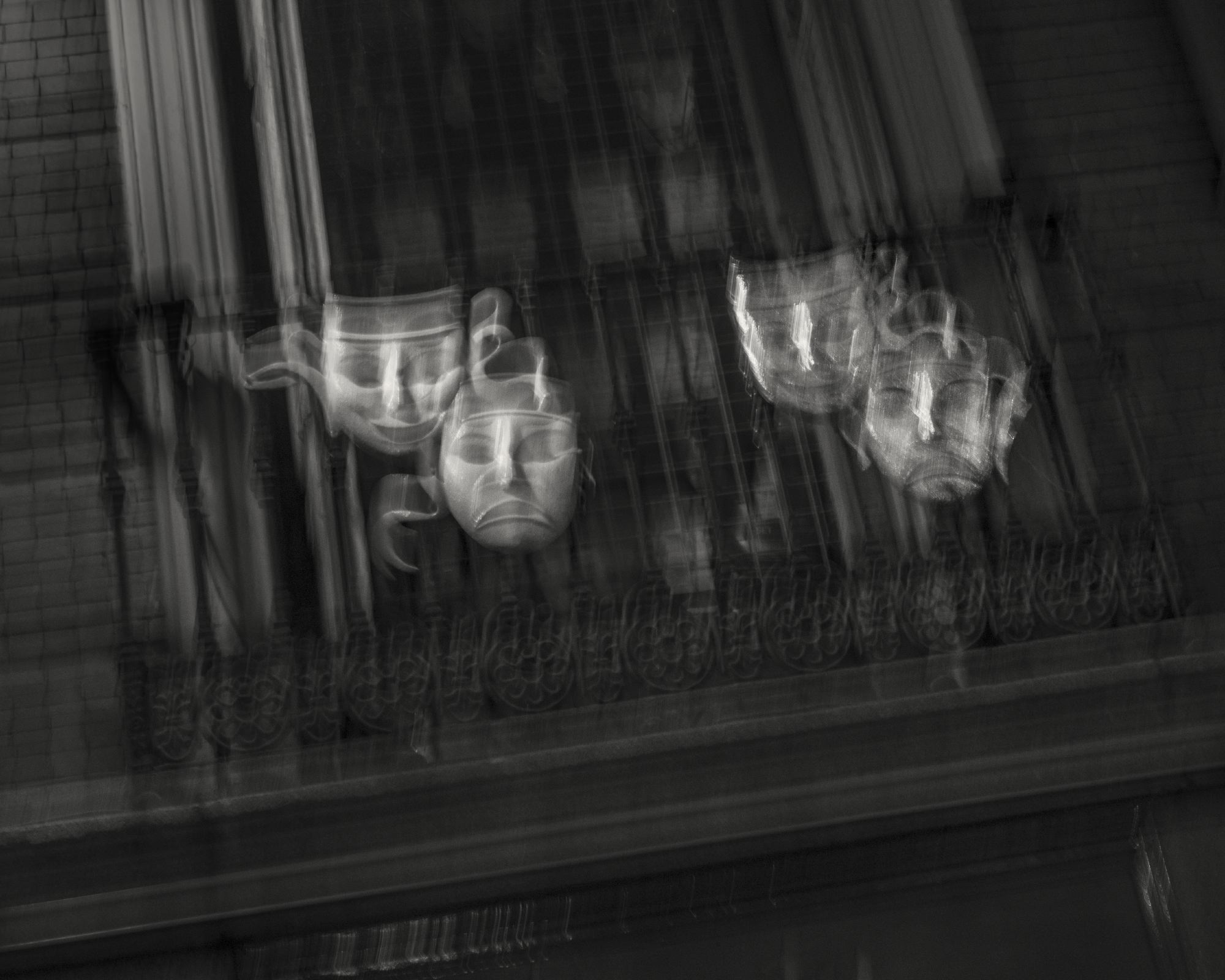 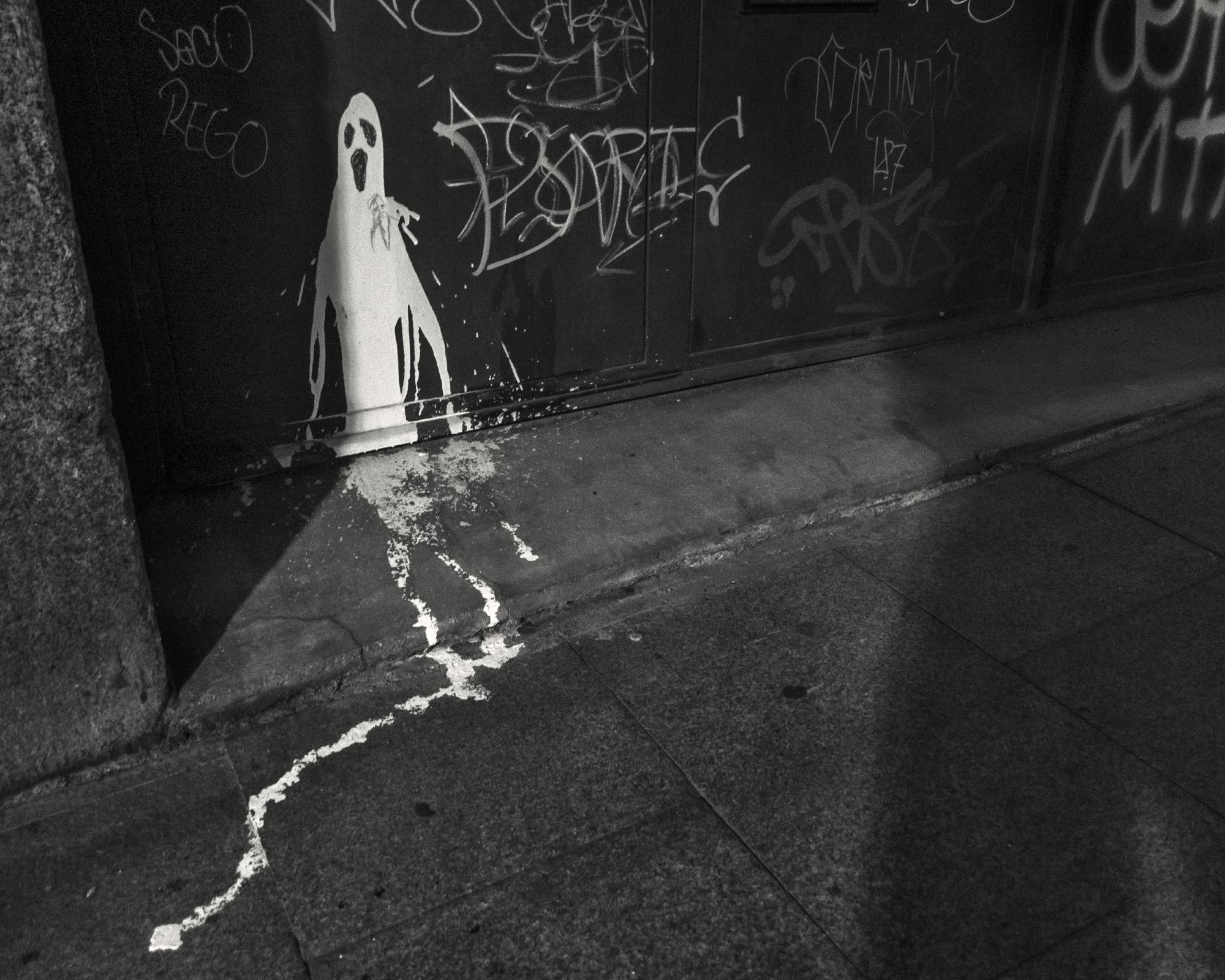 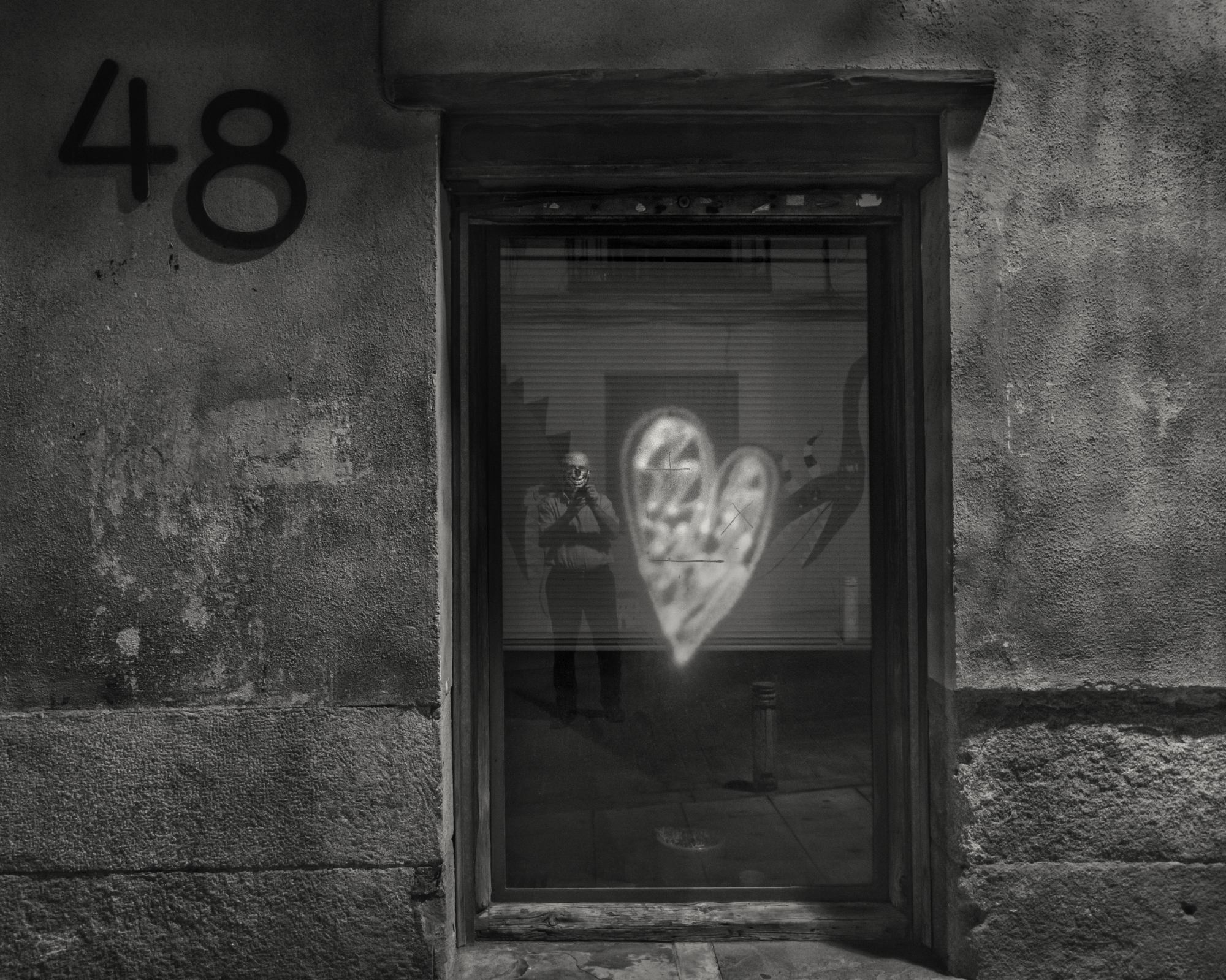 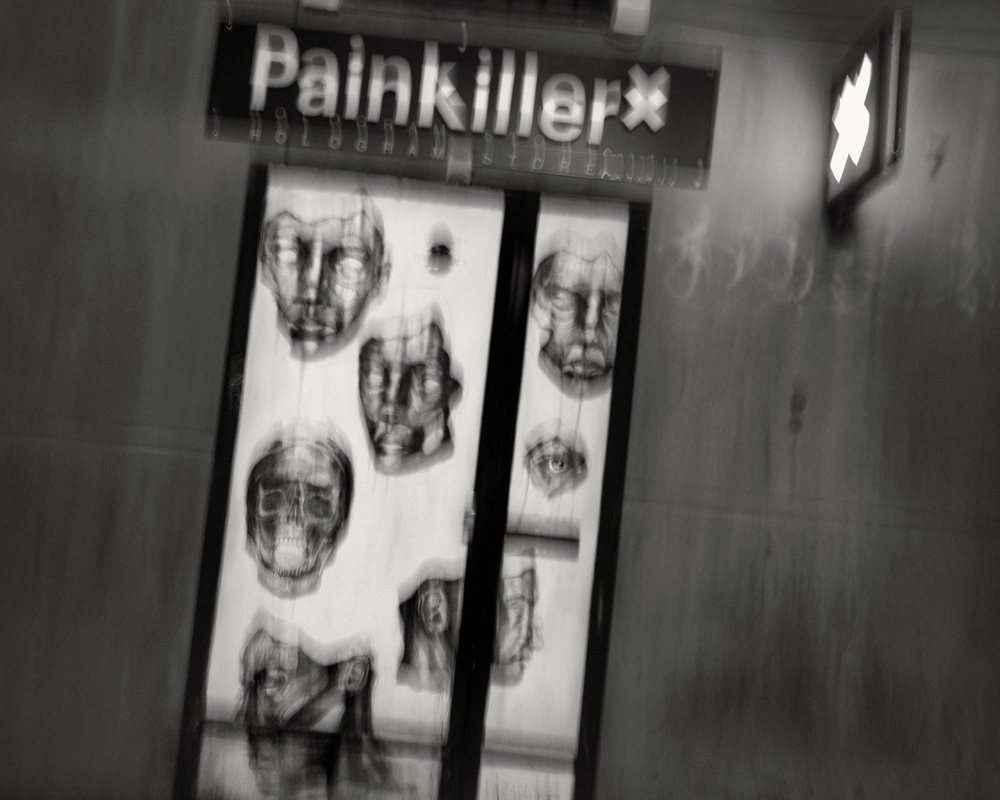 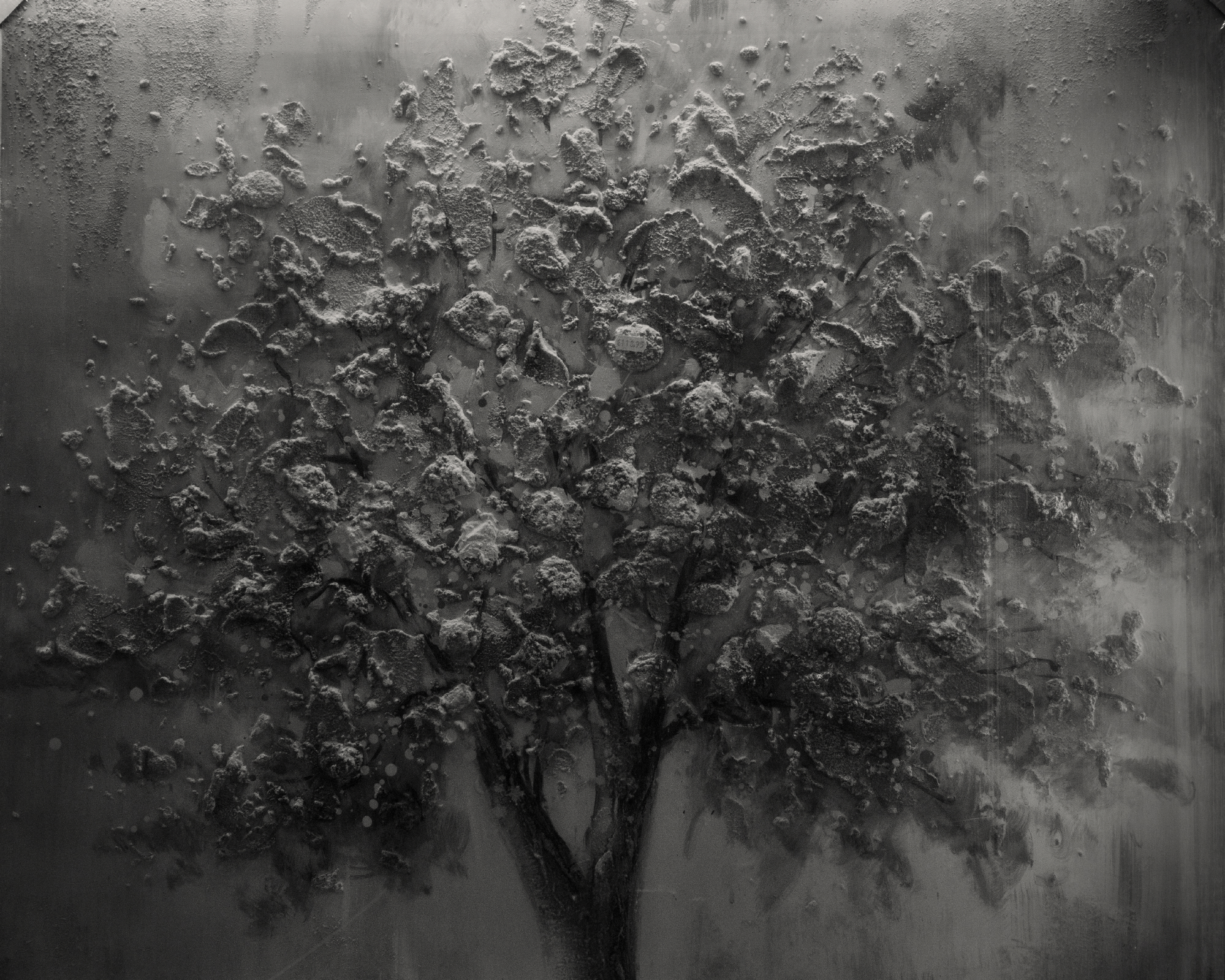